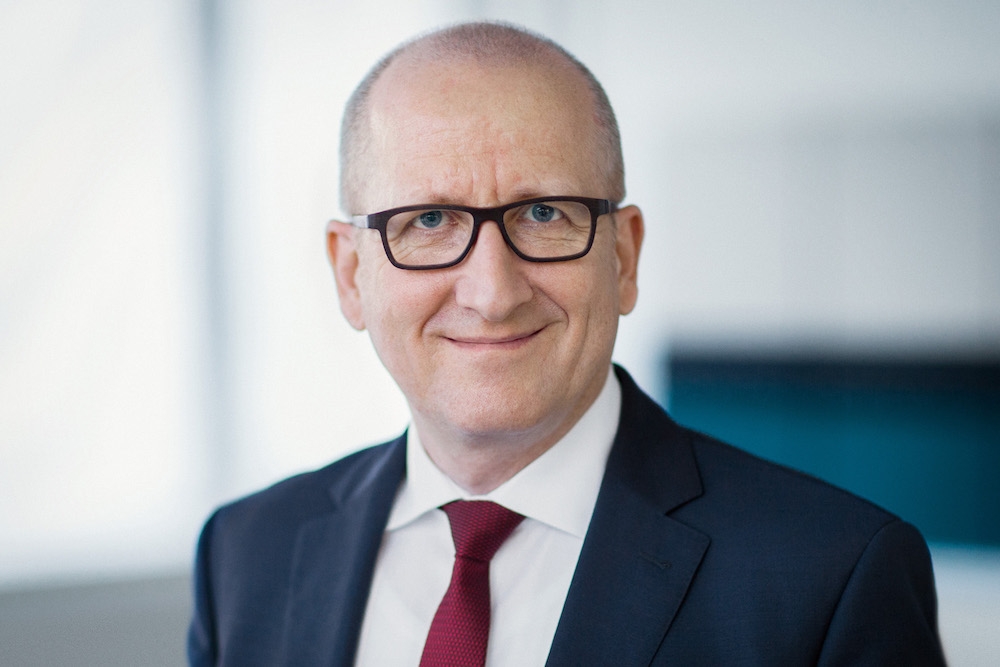 Mayr will be responsible for sales, production and support, and he will assume more resoponsibility on the executive board, serving as deputy CEO to Matthias Altendorf.

In his previous role as corporate director of marketing and technology, Mayr was already a member of the group’s executive board. He holds a doctorate in physics and joined Endress+Hauser in 1998. In his new role, he will focus all of his time and efforts on helping to manage the group. His successor as CEO of Endress+Hauser SE+Co. KG in Maulburg, Germany – the group’s centre of competence for level and pressure measurement technology – effective January 1, 2019 will be Dr. Peter Selders, who has been head of main division, technology to date.

The company cites the increasing dynamic of digitalization, the fluctuating economic and political environment, and the sustained growth of the internationally active group as the reasons for the reorganization. “We want to continue to actively shape this transformation,” says Klaus Endress, president of the supervisory board. “By bundling the operational responsibility of the group in the hands of a COO, we can free up more time for the CEO to focus on his activities.”

Matthias Altendorf, who has led the family-owned company since 2014, will focus more intensely on aligning, growing and strengthening the Endress+Hauser Group, as well as further anchoring the corporate culture and values into the global network of companies. Apart from strategy, business development and digitalization, the CEO will concentrate on further expanding the laboratory analysis business.

In October 2018, Jörg Stegert joined Endress+Hauser to oversee the entire personnel area as chief human resources officer. He was most recently head of human resources at Knorr-Bremse AG in Munich. There he supported the company at the executive level and oversaw projects in the HR area such as the establishment of international structures and a state-of-the-art IT landscape for HR applications. Stegert is familiar with issues related to internal communications and training and education. He replaces Roland Kienzler, who left the company to pursue other opportunities.