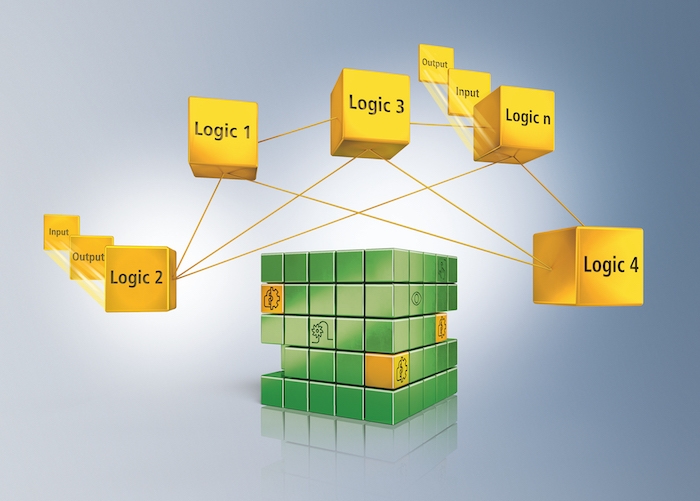 The new safety controllers are based on the established EL6910 TwinSAFE Logic terminal, and the TwinSAFE system can be adapted even more specifically to the exact requirements of a machine concept as well as to a broader spectrum of programmable safety applications.

The new I/O components include:

Like a dedicated controller, the safety project on the corresponding TwinSAFE I/O component can establish direct communication relationships with other safety-relevant devices and preprocess the data internally. This makes it possible to implement highly granular machine modules with distributed safety applications. The central safety controller, if it exists in the application scenario, only needs to process the data already accumulated.

The new customizing function enables each module to be configured into the following operating modes: temporary deactivation, permanent deactivation and passivation.