May 2, 2019 – Prime Minister of Canada Justin Trudeau was in attendance earlier this week for Toyota Motor Manufacturing Canada’s (TMMC) announcement that it will produce the Lexus NX and NX Hybrid at its Cambridge, Ontario production plant beginning in 2022.

“Today is a great day for Toyota, for Cambridge, and for Canada. Canadian auto workers are among the world’s best, and they have the skills and knowhow to design and build cars that meet the needs of people today and tomorrow,” said Trudeau. “Toyota’s new commitment to its Cambridge facility is a vote of confidence in our auto sector, and will help Canada lead in the new high-tech economy of the future.” 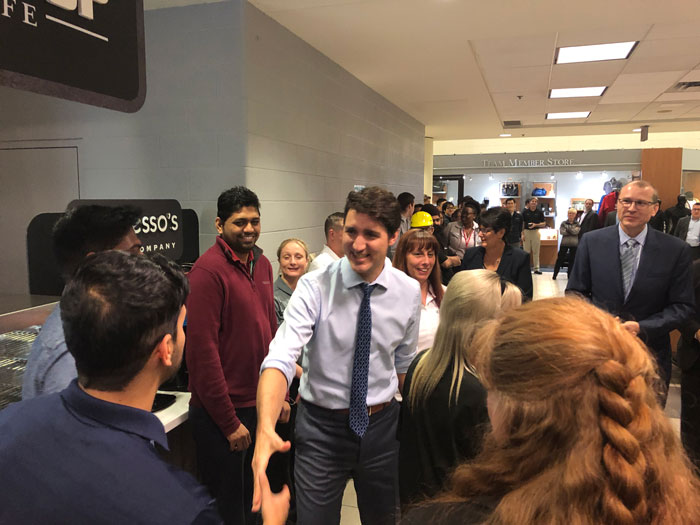 Christine Elliott, deputy premier of Ontario and Ontario minister of health and long-term care, as well as dignitaries, media and Toyota workers were on hand for the announcement. 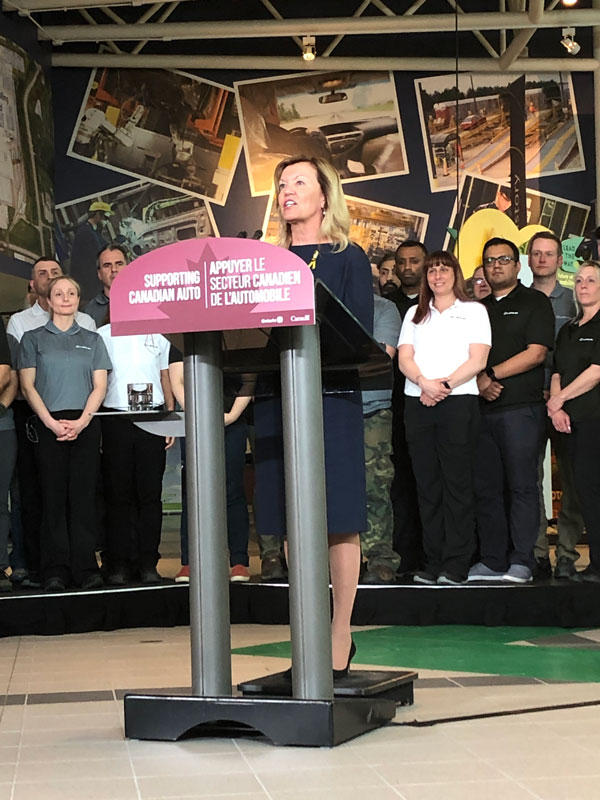 “Toyota’s decision to produce a new generation of Lexus vehicles in Cambridge is another example of how Ontario’s skilled workforce and advanced supply chain are perfectly suited to build the vehicles of tomorrow,” said Elliott. “Working together, we’re helping create jobs and make the sector more competitive. We’re showing the world that Ontario is open for business and open for jobs.”

TMMC has been producing Lexus vehicles since 2003, when it became the first facility to produce them outside of Japan. Since that time it has produced 1.3 million Lexus RX and RX Hybrid vehicles. TMMC’s history in Canada goes even farther as it has manufactured vehicles in Canada for over 30 years, investing over $8.5 billion since 1985. 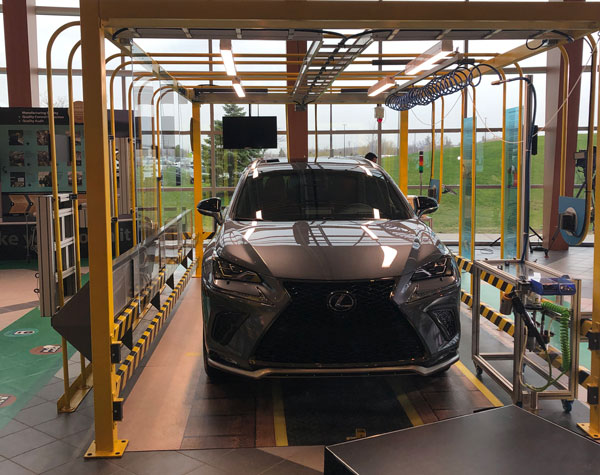 TMMC currently employs over 8,500 people at its Cambridge and Woodstock plants, and since coming to Canada has built over eight million vehicles.

“Together with the company’s recent investments in our facilities, today’s announcement demonstrates the tremendous amount of trust that Toyota has in the Team Members here at TMMC,” said Volf.  “It has been an honour to be producing a Lexus model, and now we’re being trusted to produce two of them.”