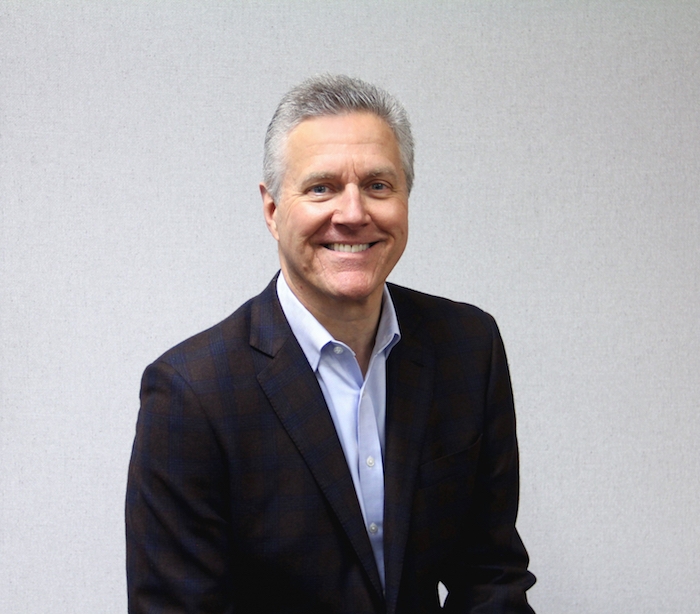 In his new position, Summerville will be responsible for expanding MEAU’s value proposition in the Americas’ market by leveraging strategies to grow revenue and market share across all business segments as well as to define the company’s future vision and develop and deploy operational and growth strategies.

Prior to joining Mitsubishi Electric, Summerville was the chief executive officer of Omron Microscan after successfully leading the sale of Microscan Systems to Omron Corporation. Under his leadership, the company became a more market-focused organization, instilling a customer-centric approach to its product development, manufacturing and commercial operations.

Summerville has more than 30 years of experience in the automation industry, having spent most of his professional career at Rockwell Automation, where he held positions of increasing responsibility including president of the Asia-Pacific region from 2003-2008.

Summerville is a former chairman of the Integrated Systems & Controls council within the Material Handling Industry of America and a former member of the board of governors of the American Chamber of Commerce in Hong Kong as well as a contributing author to the book Leadership Experiences in Asia (2007).

He has degrees in Environmental Design from Miami University, Ohio and an MBA from the Kellogg School of Management at Northwestern University, Illinois.