Features Robotics
A3 reports record growth for NA robotics in 2017

August 23, 2017
By The Association for Advancing Automation

August 23, 2017
By The Association for Advancing Automation 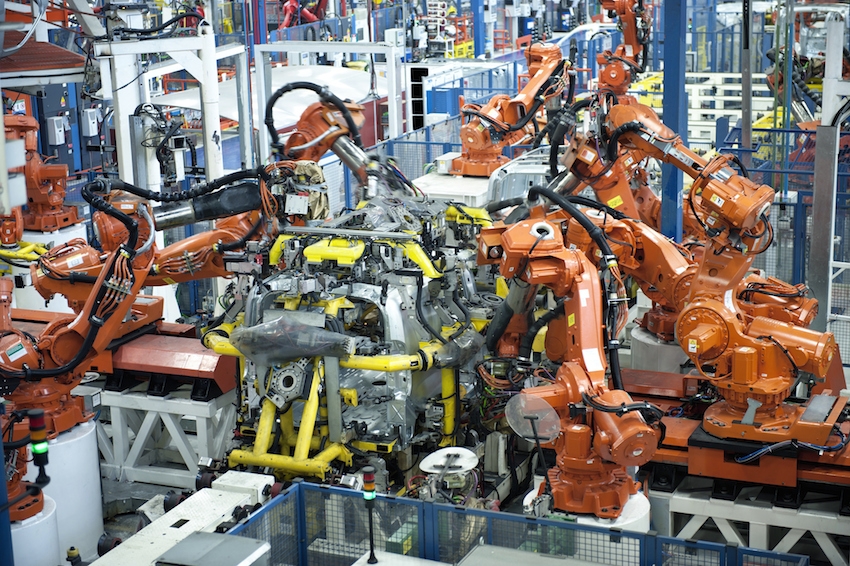 Aug. 23, 2017 – The Association for Advancing Automation (A3) says its newest research shows many growth records set in the areas of robotics, machine vision, motion control and motor technology for the first half of 2017.

Highlights of its findings include:

Experts expect software to trend up, cameras, lighting, and imaging boards to be flat, and optics to trend down over the next six months. Additionally, expectations are for Application Specific Machine Vision (ASMV) systems to increase and smart cameras to remain flat in the next two quarters.