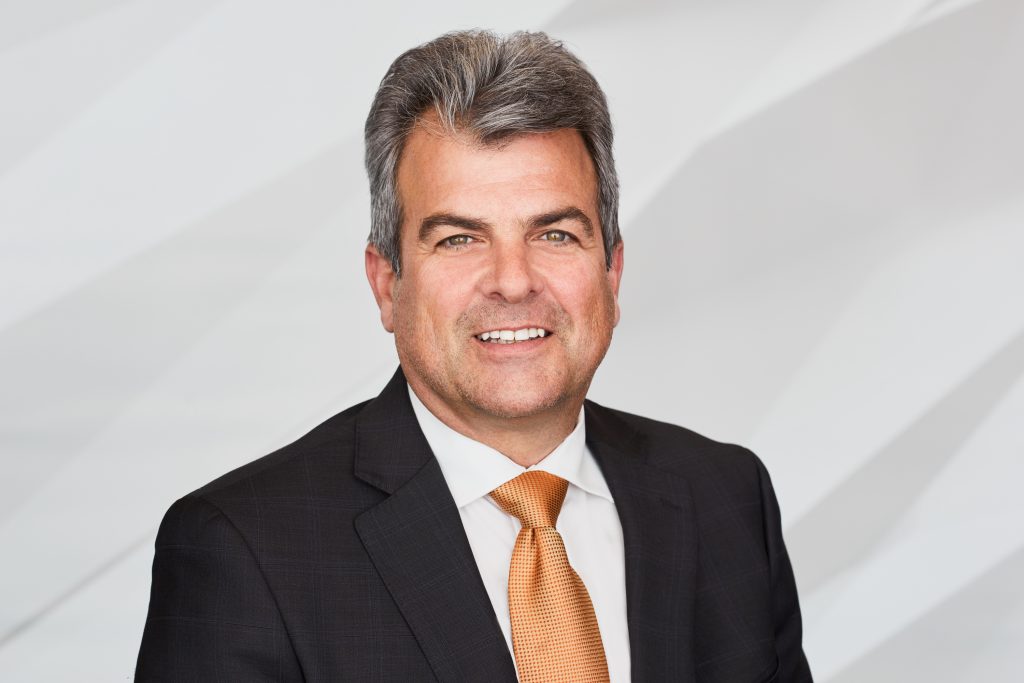 Prior to joining ABB in 2017 as executive vice-president of the electrification business, Deschenes was most recently North American vice-president of mining, minerals and metals segment at Schneider Electric.

He has been an active member of the CIGRE Association (Conference Internationale des Grands Reseaux Electriques) since 2010. Deschenes is a Professional Engineer (P.Eng) and has been a member of the Ordre des ingénieurs du Québec (OIQ) since 1992.