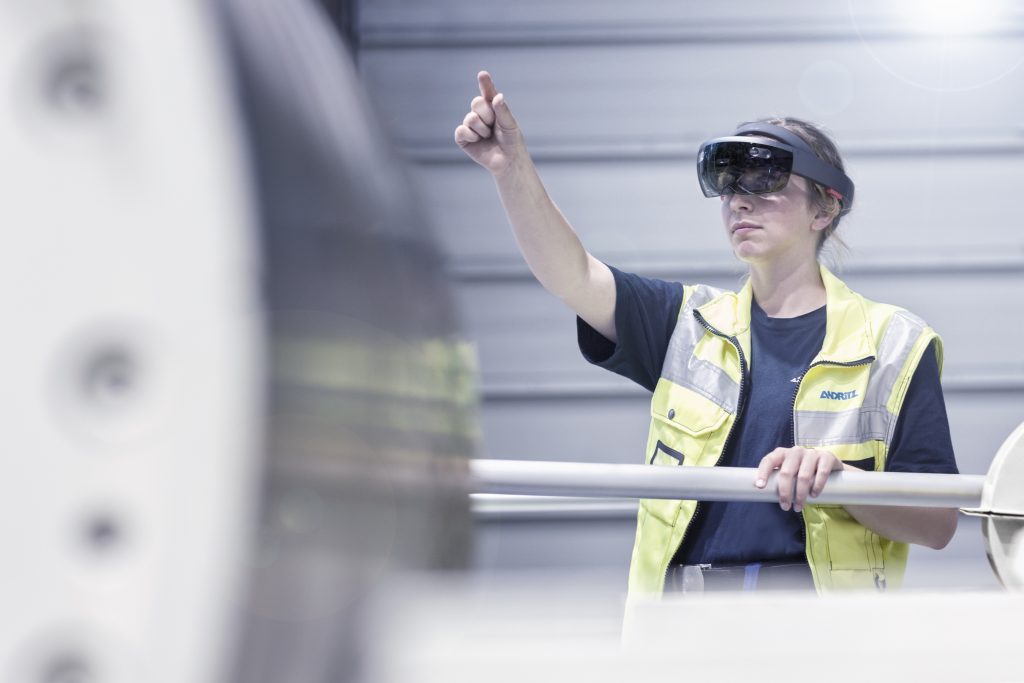 What if you could run an entire plant autonomously? ANDRITZ Automation is working toward that goal, and thanks to its progress thus far, the company’s plan is attracting a lot of interest.

ANDRITZ recently won a major award for a pilot project that involves training an artificial intelligence (AI) controller to run an industrial plant. In addition to AI, the project includes machine learning and ANDRITZ’ own IDEAS process-simulation software. The company says it believes this is the first application of reinforcement learning to control continuous industrial processes.

ANDRITZ Automation is a supplier of machine and plant control systems based in Austria, with four sites in Canada and 110 worldwide. The company provides automation services and tools for a wide range of industries, including pulp and paper, mining, lime and cement, hydropower and wastewater.

ANDRITZ’s AI project won the top prize in the 2019 Goldcorp #DisruptMining competition, a public showcase for new technology that focuses on digital transformation of the mining industry to optimize profitability and competitiveness.

“We won the competition, and with that came a CA$1-million opportunity to implement a pilot project at one of Goldcorp’s sites,” says Arthur Gooch, director of innovation for ANDRITZ. “Along with the pilot project, that win showed us — and our board that had funded us — how appealing this technology is to industry.”

The company says it believes this is the first application of reinforcement learning to control continuous industrial processes.

The award-winning project was originally a research and development effort by ANDRITZ. “We’ve used our simulation tools to train plant operators for over 20 years,” says Gooch. “Some of our controls engineers realized that this same technique could be used to train an AI. We applied this concept to a company-wide internal innovation contest. Our executive board selected our proposal for seed funding, which allowed us to develop the technical solution into something we could sell.”

As ANDRITZ is a major supplier of pulp and paper equipment, applicability to pulp processing was one of the deciding factors when the executive board supplied the initial R&D funding. At this point, ANDRITZ is moving forward rapidly. “We’re currently implementing three pilot projects at operational sites,” says Gooch. “Two are in the mining industry and one is in pulp and paper. We’re on track to have all three pilots running by the middle of 2020.”

Because it was an R&D project, ANDRITZ needed a platform that would allow it to create a robust prototype quickly, with minimal cost. Ignition fit the bill. Python code, visualization, historian and reporting capabilities are key aspects of the project.

The solution is a combination of modern AI and industrial process simulation. The project trains AI based on a digital twin replica of a plant. In other words, the software learns how to do the plant’s work. It provides autonomous control for an industrial plant the same way a self-driving car can pilot itself.

It starts with the creation of a realistic model in a simulated environment of the process. The model is deployed in a cloud environment. Then the machine learning algorithm spends months to years of simulated time exploring and learning every possible way that the system can fail.

Once it’s been trained in a virtual environment, the autonomous controller is subjected to the same kinds of certification tests a human operator would be expected to pass.

Next comes taking it to the real world. At first, the controller operates in an advisory mode, where it’s making recommendations for operators. Then it’s allowed to pick up more and more direct control. Eventually, it runs in a fully autonomous mode.

“If control room operators regularly need to interact with an HMI, this technology can respond to routine events faster and more consistently than a person could,” says Gooch.

“We’re excited about this, because we feel autonomous control is the next logical step for how to run a plant,” says Gooch. He adds that seeing the application running was a big milestone. “Showing that the proof-of-concept actually can control a plant was important,” he says. “The team was confident that our idea was sound, but it’s different to see it actually working in front of you.”

The application could appeal to numerous industries. “If control room operators regularly need to interact with an HMI, this technology can respond to routine events faster and more consistently than a person could,” says Gooch. “Any industry where existing programming methods or control technology can’t deliver a system that runs completely automatically most of the time would benefit significantly from this new system.”

Gooch said it’s particularly suitable to sequential decision problems where an agent must take multiple discrete actions in sequence in order to achieve a target state. That makes it applicable to a variety of control tasks that heretofore could only be controlled manually, like plant start-up or upset recovery where the operator must start several motors or swing valves in a particular order defined by plant conditions.

The AI has also demonstrated itself suitable for continuous optimization problems where a plant might otherwise use model-predictive control or expert systems. 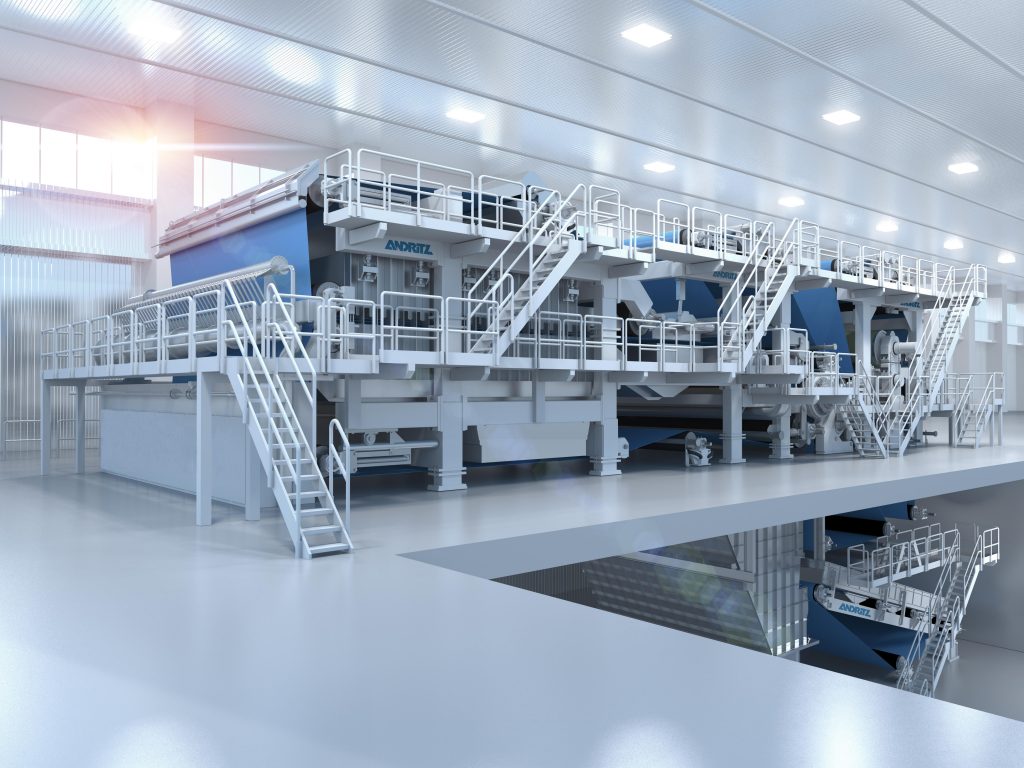 It also needed to function as an administration interface for training the AI. This new software needed to allow a user to set up training scenarios, like a particular plant malfunction that the AI should learn. The software would then manage the training, recording results to history and reporting on the outcome.

“The industrial customers we’ve talked to so far have been extremely positive,” says Gooch. “Several are paying for pilot installations. There are a lot of control problems that people assume must be managed manually by operators, so the possibility of a software solution is very exciting for these sites. And the payback for automating certain problems is huge.”

Part of the success of this AI project depends upon people being open to AI in general.

“Managing the human reactions to this new technology has required a delicate balance,” says Gooch. “Talking about AI conjures a range of emotions from enthusiasm, to skepticism, to fear. Engineers love to focus on the technical aspects, but understanding what the AI means to people has been more important to making progress in development.”

This article originally appeared in the March/April 2020 edition of Manufacturing AUTOMATION.