ALS Mechatronic, a British automation engineering company, is expanding to North America and has appointed a new vice-president, business development for the region. 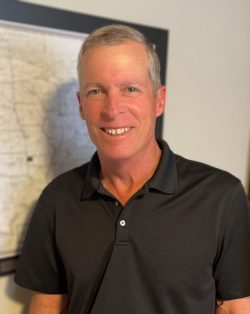 Jim Humphreys joins the ALS Mechatronic team to oversee growth in Canada and the U.S.

ALS Mechatronic was set up in 2002 and specializes in the design, build and installation of bespoke factory automation systems, control systems, container handling machinery, vision inspection systems and robotics.

ALS Mechatronic “is a great team of people, friendly and reliable who always go that extra mile,” says Humphreys in a statement. “It’s impressive how they have already built a sizable and loyal customer base in North America, mainly from word of mouth. I look forward to introducing more North American companies to ALS Mechatronic.”

The announcement also follows ALS Mechatronic’s recent recognition of a Queen’s Award for Enterprise for outstanding short-term growth in international markets after having shown steep year-on-year growth in the last three years with no dips.

This is highest honour given to a U.K. business, which is bestowed the Queen on recommendation by the British prime minister.