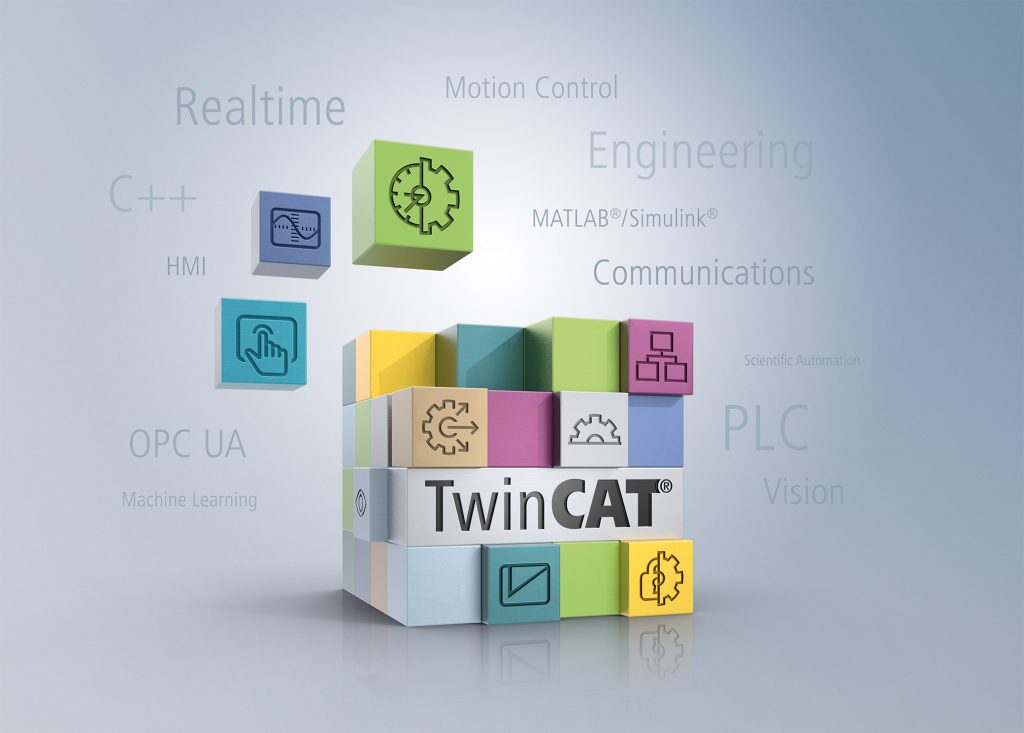 Beckhoff’s TwinCAT automation software suite has reached its 25th anniversary in the market. Additionally, the underlying PC-based control technology from Beckhoff has been going strong since 1986, marking 35 years in the industry.

The software functionality of TwinCAT, short for The Windows Control and Automation Technology, offers several benefits. Its modular expandability extends to providing support for innovations such as integrated machine vision and artificial intelligence.

In 1996, the first software generation TwinCAT 2 was released. Since then, Beckhoff has maintained the product and ensured its compatibility with current systems.

Windows served as the operating system and the PLC programming was adapted to meet the requirements of the IEC 61131-3 standard. This introduced the ability to implement an industrial control system on a “regular” PC with a standard operating system.

Microsoft Visual Studio is used for all major IT software developments, and Beckhoff also used this tool to develop TwinCAT 2 software. The TwinCAT 3 software generation was introduced in 2010 and offered to customers from 2011 on – another 10-year anniversary that a Beckhoff product is celebrating.

The integration of the TwinCAT automation tools into Visual Studio established a new type of engineering environment. With the availability to use additional programming standards such as C/C++ and MATLAB/Simulink, further possibilities emerged for more efficient code generation for machines and systems. This has also gained widespread acceptance in the automation industry.

In addition to programming, TwinCAT offers an I/O configuration interface for a  variety of fieldbus systems – first and foremost EtherCAT as well as more than 30 other communication protocols. Motion control applications from PTP movements to CNC and robot kinematics are as much part of the ongoing evolution as safety functions, image processing for machine vision and machine learning.

Entering into the era of Industry 4.0 and the Industrial Internet of Things (IIoT), it became clear to Beckhoff that the cloud would become a major factor in automation. The company, therefore, launched hardware and software solutions for IoT and cloud connectivity in 2015, followed by data analytics tools in 2018.