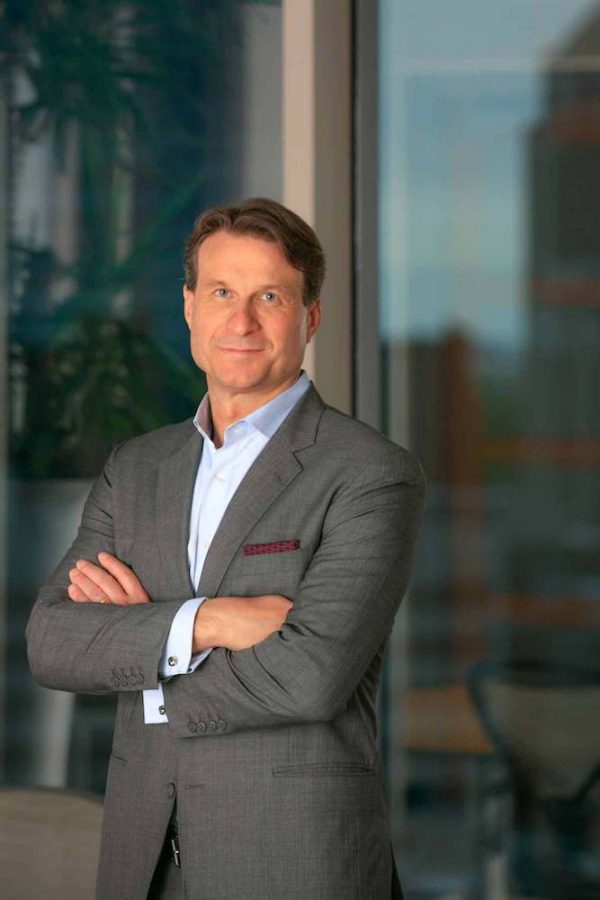 John Stroup, previously president, chief executive officer and chairman of the board of directors, has been appointed executive chairman.

“It has been a great privilege to lead Belden for nearly 15 years. I am proud of what we accomplished and how well-positioned the company is for continued success,” says Stroup in a statement.

“Roel is an accomplished leader with broad experience throughout Belden over the last 14 years. With his track record of superior results and his proven commitment to Belden’s values, he is ideally suited to lead the company.”

Vestjens says, “Under John’s strong leadership, we established Belden as a clear industry leader and positioned the company for continued profitable growth. I have learned a tremendous amount from his mentorship. This is a time of incredible opportunity for Belden, and I am laser-focused on driving growth and value creation.”

Vestjens joined Belden in 2006 as director of marketing for the EMEA region.

Since then he held roles of increasing responsibility in sales and marketing, operations, and general management of Belden’s business units in North America, EMEA and APAC.