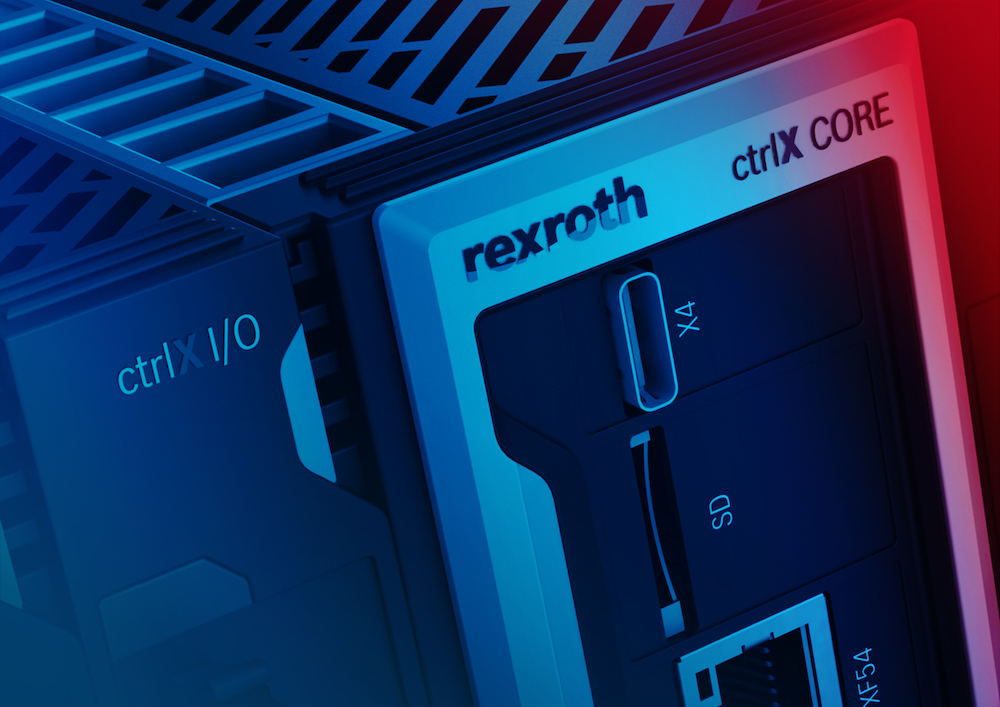 Bosch Rexroth has unveiled its new ctrlX AUTOMATION hardware-software platform, which encompasses machine control, IT and the Internet of Things.

The ctrlX AUTOMATION platform brings together engineering software technologies and all PLC and motion tasks.

Users can decide whether to program in IEC 61131, PLCopen or G-Code, or in other conventional high-level or Internet languages. This liberates machine manufacturers from dependency on the availability of PLC specialists and proprietary systems.

A virtual ctrlX AUTOMATION system environment is available, enabling programming without hardware. System functionalities can be extended at any time via the user’s own process functions, apps and open-source software.

The platform is based on a new generation of multicore processors, which can be integrated into embedded PCs and industrial PCs, or directly into drives.