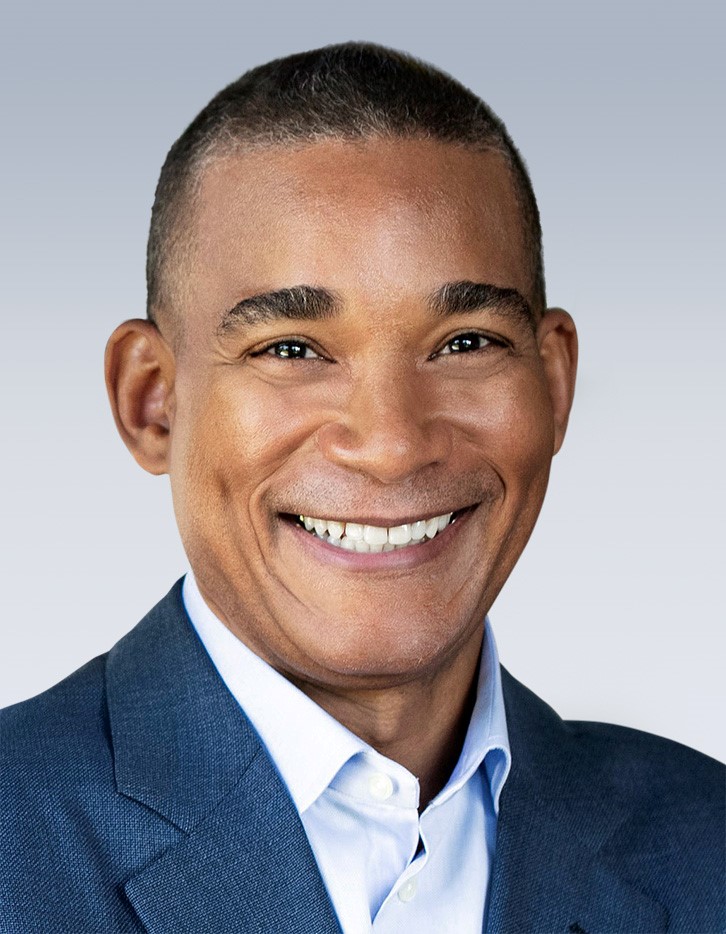 Bosch Rexroth will see a change in leadership at the end of this year as Paul Cooke, president and CEO of Bosch Rexroth North America, is set to retire on December 31.

Cooke, who is based in Charlotte, North Carolina, served 38 years in various international positions within Bosch Rexroth.

His successor as of December 1, 2020 will be Greg Gumbs, most recently vice-president and general manager electrical automation solutions at EATON Corporation.

Gumbs will join Bosch Rexroth effective September 1 in preparation for his future responsibility and will be based at Bosch Rexroth North American headquarters in Charlotte.

After completing his degree in electrical engineering, Gumbs started his professional career in 1997 as an application engineer in the global technical service group of Rockwell Automation.

In 2007, Gumbs joined the EATON Corporation industrial sector as vice-president sales Americas for the hydraulics business.

In 2013, he became general manager for the hydraulic hose and fittings business. In 2015, he moved to EATON’s electrical sector as vice-president and general manager of EATON Electrical Automation Solutions.

“I am honoured to join the Bosch family and looking forward to leading this talented team forward in close partnership with our channel partners,” said Gumbs in a statement.

In addition to an electrical engineering degree from DeVry University, Gumbs obtained his MBA with a focus on Leadership and Global Business Management from Weatherhead School of Management at Case Western Reserve University.