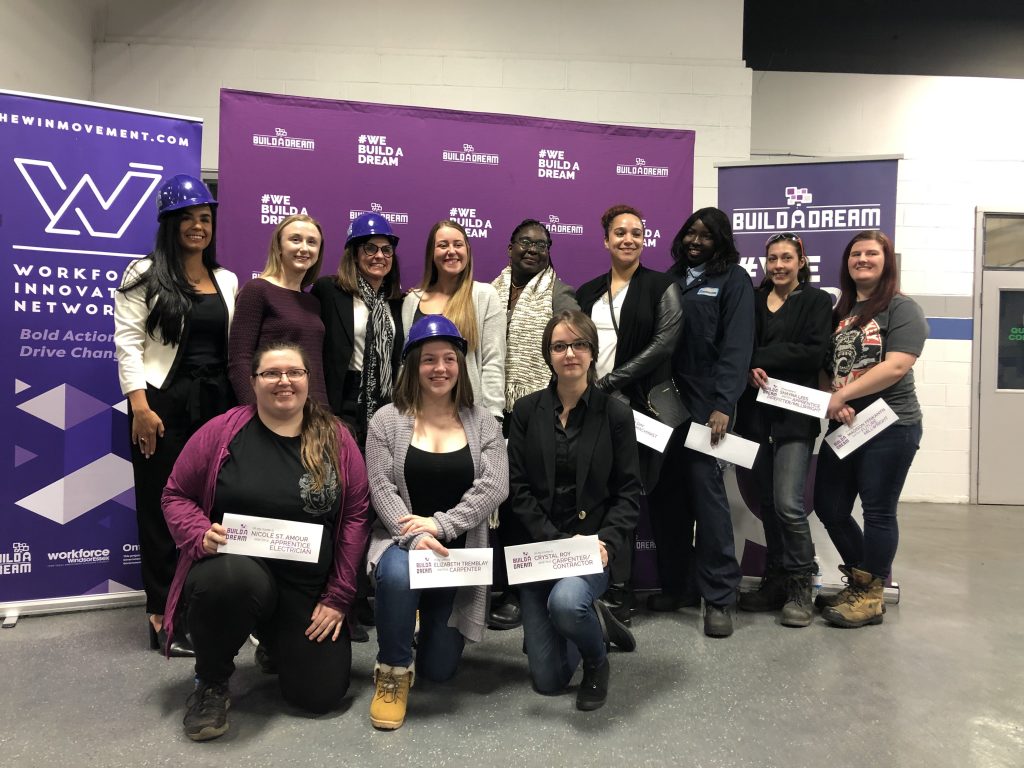 A Windsor, Ontario organization that promotes careers in the skilled trades and STEM to female high school students is receiving a $728,000 investment from the federal government to expand its program.

Build a Dream got the news Feb. 13 during an announcement by federal Minister of Labour Filomena Tassi at Valiant Tool and Mold.

According to The Windsor Star, the funding is going to Build a Dream’s two-year Career Exploration Expansion program, which will consist of career information expos and workshops for students to test out the skilled trades.

The organization will also expand its online hub where students can match up with mentors called “dream makers” – professional women working in the skilled trades.

Nour Hachem-Fawaz, founder of Build a Dream, recently told Manufacturing AUTOMATION that more than 10,000 students have attended the organization’s events since 2014.

“Build a Dream really starts the journey early,” said Hachem-Fawaz. “If young women are making career-informed decisions, then they can lead their lives into high-paying jobs that are in demand and have security.”