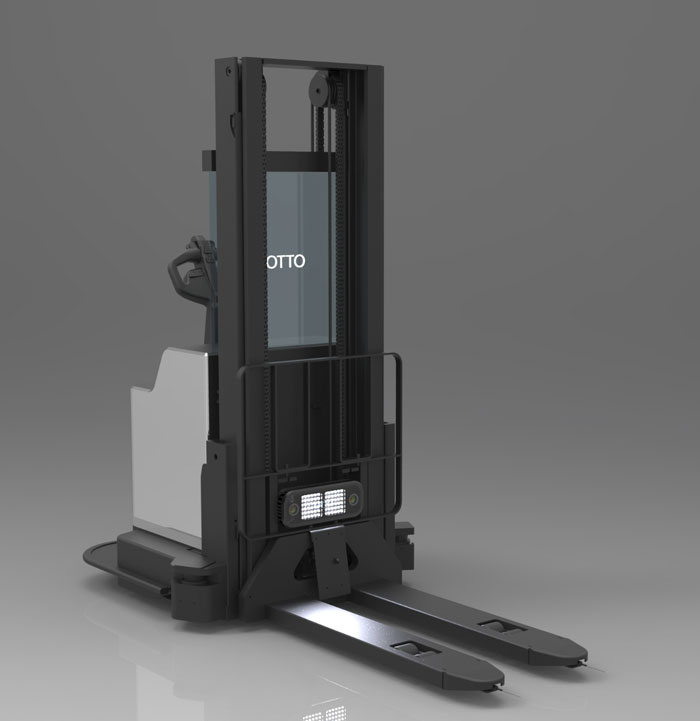 OTTO Motors, the industrial division of Ontario-based Clearpath Robotics, is expanding to Japan in its first foray outside of Canada.

At RoboDEX2020, a robot development conference taking place this week in Tokyo, OTTO announced it will partner with Altech, a specialized trading company that imports advanced machinery and equipment from Europe and the United States to support Japanese industrial companies.

“This is a big moment for OTTO Motors,” says Richard Baker, OTTO’s chief revenue officer, in a statement. “OTTO Motors entered the Japan market in 2018, and with several successful deployments completed, we are expanding our efforts in Japan working alongside Altech.”

Together, OTTO Motors and Altech have already begun to serve customers in the automotive, logistics, food and industrial equipment industries. One such customer is HIROTEC, a leading Tier 1 automotive parts supplier to Mazda.

This is the second deployment of OTTOs within HIROTEC, they were first deployed at HIROTEC AMERICAS in 2017 to automate spare parts production.

The company says it chose Japan because of labour supply shortages as a result of changing demographics. The country has experience an inversion whereby there are less young people and more older people.

Read more about OTTO Motors’ technology in our Q&A with CEO Matt Rendall.