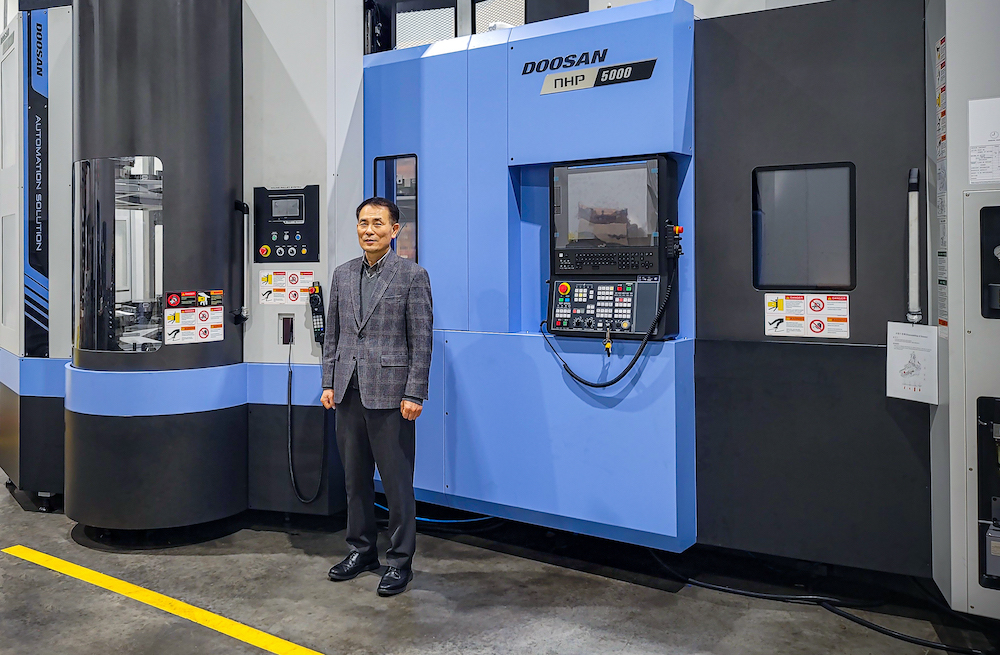 Doosan Machine Tools has appointed James Kim as the new CEO of its North American operations.

Kim has spent the past 37 years at the CNC machine tools manufacturer, including the last 18 at Doosan Machine Tools America.

Prior to that, he was based in Doosan’s South Korea headquarters as marketing team leader for the machine tool business group at Daewoo Heavy Industries.

After moving to North America, Kim has taken on many roles, including sales management director, vice-president of strategy and planning and corporate secretary (also a VP role).

“He has always been an open communicator who works to establish trust and build authentic relationships.”