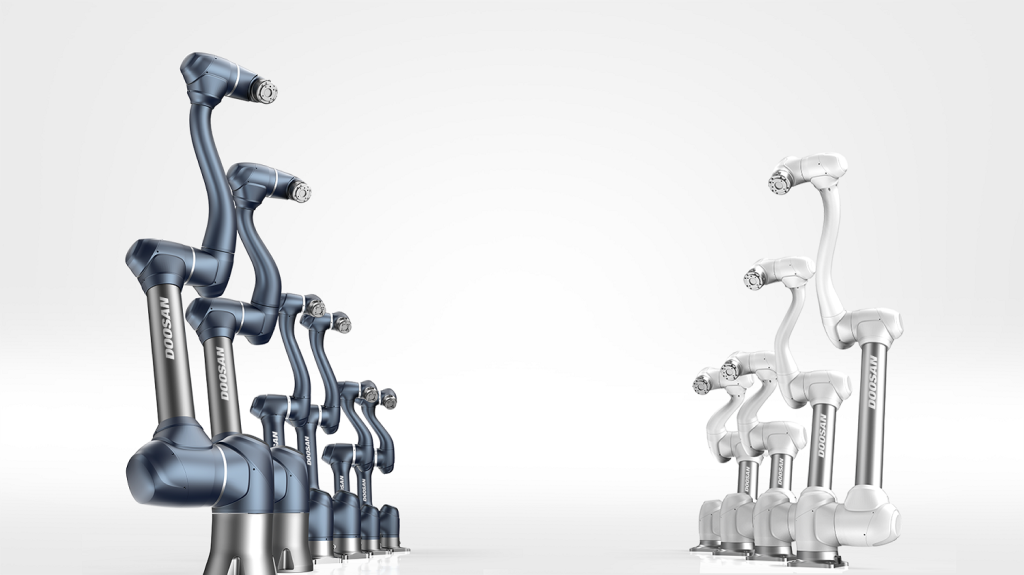 Doosan Robotics announced that it achieved an annual sales record of 1,000 units for collaborative robots (cobots), a major feat in South Korea.

The company stated in a release that it has performed well globally, becoming a top cobot manufacturer. Doosan’s global performance accounts for 70 percent of its total sales. Demand for its products is increasing, especially in North America and Western Europe. Doosan plans to establish subsidiaries in these regions to drive further growth in these areas.

Doosan also announced that it has raised an investment worth US$33.7 million from Praxis Capital Partners and Korea Investment Partners. These funds will be used to expand the company’s global sales base and strengthen its R&D to attract additional global and domestic partnerships.

“We’re looking forward to expediting the growth of our business with the recent funds raised,” said William (Junghoon Ryu), CEO at Doosan Robotics. “We will further enhance the competitiveness of new products and software that are mounted with our proprietary technology and strive to attain the position as number one market shareholder in the global cobot market,” he added.