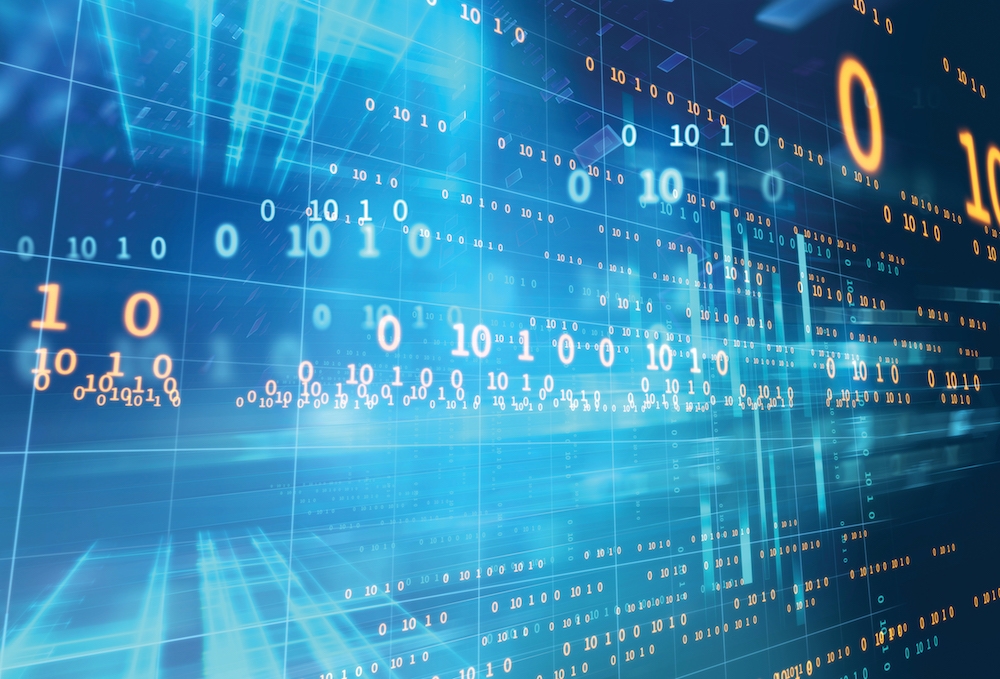 May 24, 2019 – As the Internet of Things comes of age, edge computing is taking some of the essential data processing and analytics work from the cloud and bringing it to the intelligent edge.

The true benefit of edge computing is realized for devices that produce vast amounts of data that can be best processed more efficiently at the edge instead of transferring all of the data across a network to the cloud. Large-scale projects of this type may include hundreds or even thousands of IoT devices, and a smarter edge means real-time local data and a plethora of possibilities for business use cases.

The benefits of edge app orchestration are becoming even more critical as IoT projects mature. There are many legacy automation systems in the market and enterprises are looking to update those systems by adopting new IoT technology. Edge app orchestration makes it possible to take legacy systems into the new era of the intelligent edge to make use of real-time data.

Bringing legacy automation to the edge
For instance, consider legacy automation systems that are set up to manage the logic to produce an end result, such as a CNC machine. The system has a fixed job to do; the system is not using advanced IoT concepts such as machine learning. However, in order to do something more and expand the system, you can attach an edge device to collect the variables these automation systems are using. By collecting that data in an edge device, normalizing it, and then using it for running applications you can create a more advanced system to predict failure.

Once the application is created or accessed via the marketplace, it can be distributed to devices simply through the edge computing platform. A good platform will allow you to make sure the applications are installed and working across all devices, getting results and then understand the patterns. Now you can understand why the temperature is increasing, identify a solution, and create a full feedback loop across all of your devices and assets.

Beyond temperature the same process could be followed on the same legacy automation system for something else such as production scheduling or moisture detection. No matter what the problem might be, the same isolated edge devices can use a suite of services via an edge computing platform that allows for edge application orchestration management.

Vatsal Shah is co-founder and CEO of Litmus Automation.