Features Education & Training Opinion Workforce
Editorial: What will happen to routine jobs after the pandemic? 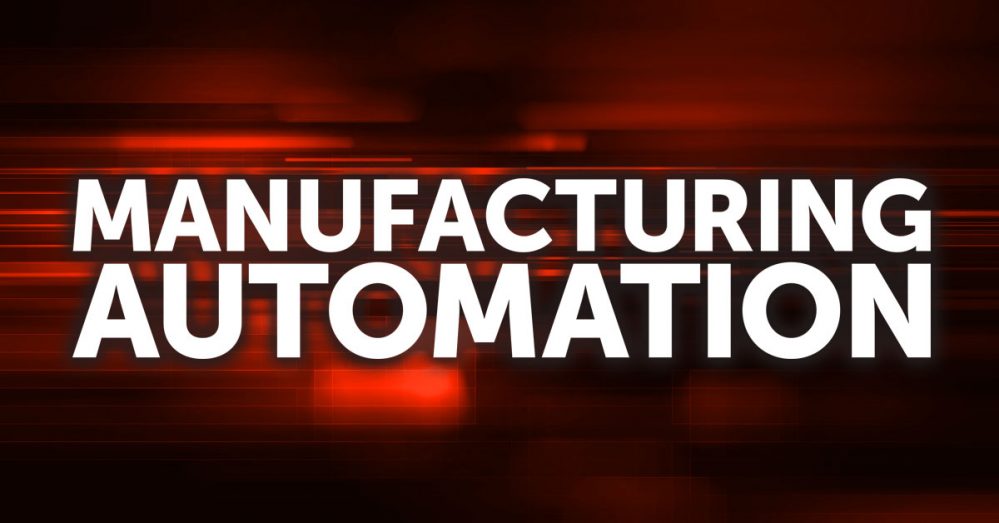 Seven months into the COVID-19 crisis, manufacturers are in recovery mode instead of reaction mode.

That’s what Automate Canada Chair Shelley Fellows said at MA’s recent virtual event on post-COVID manufacturing efficiency, and I thought it was an apt turn of phrase.

Many workers have been recalled after being furloughed during the spring. Production is trending upwards, with Statistics Canada reporting a record 20.7 per cent jump in manufacturing sales in June. (The June levels are still 13.2 per cent below what they were in February, pre-pandemic.)

The Labour Market Information Council estimates that a total of 280,000 manufacturing jobs were lost between February and April, but that by June, the industry had recouped almost half of those jobs.

As the sector continues to rebound and orders tick up, it stands to reason that more of those lost jobs will be regained.

However, Joel Blit, a professor of economics at the University of Waterloo, is not so optimistic about this happening.

Blit recently released a study correlating recessions over the last 30 years with an increase in automation and the permanent loss of what he terms “routine” jobs.

These are roles typically found in warehouses, production assembly and office support – contrary to “non-routine” positions in departments such as management or programming.

Similar studies have been conducted in the United States and Europe, but Automation and Reallocation: Will COVID-19 Usher in the Future of Work? is the first such report in Canada.

Compared with U.S. data, Blit notes that recessions in Canada have a bigger impact on accelerating automation and increasing productivity than they do south of the border.

And despite the immediate and mid-term effects on the workforce, he advocates for more automation in the long run to spur the creation of more challenging roles, and to ultimately increase our competitiveness both at home and on the global scale.

“For years, the AI and robotics revolution has appeared on the horizon as a bogeyman that will steal countless jobs,” Blit writes.

“But to see it only as a challenge to be mitigated is to miss the point that automation will make Canadians richer and jobs more meaningful by removing menial tasks. It is a change that will come, and our choices are twofold: how quickly to adopt it, and what governance to put in place so that all Canadians benefit.”

In Q1, Canada entered what analysts expect to be a short-lived recession – so Blit says the time to automate is now. “The opportunity cost is lower because labour markets are already disrupted by the pandemic. Our choice is whether to pull off the Band-Aid slowly (and perhaps multiple times) or quickly, and emerge out the other end stronger.”

There’s no doubt that COVID-19 has been a wake-up call for manufacturers – but while the case for automation might be clear in theory, implementing it during a global crisis is more difficult in practice.

Cash flow during the pandemic has been limited, so new technology might seem out of reach at the moment.

As Blit mentions above – and in our interview – the government must step in to encourage innovation.

Policy, however, takes time, so it might be best to research the existing funding opportunities available to your business, or reach out to industry associations such as Automate Canada to share your concerns – they are your best pipeline to the government.

I mentioned earlier that Automate Canada joined me and other industry experts at a virtual event this past summer to discuss the cost of technology implementation, developing a business strategy and the effect of automation on the workforce.

Missed it? Read our primer on the Automate to Innovate Virtual Summit, where you can also find the website to view all event recordings.

And please let me know what your concerns are as you develop an automation strategy, so we can continue to bring you more helpful content in the future.