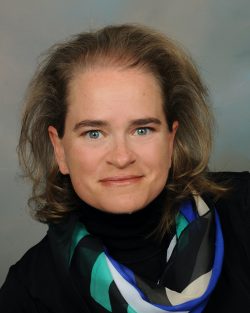 Harper-Gage will be supporting Festo at its Mason, Ohio distribution and production hub, and Canadian warehousing and operations. She also will continue to play a key role in Festo’s Livermore, Calif. operations.

“Kim is a valued leader in operational excellence,” says Carlo Miranda, CEO North America at Festo, in a statement. “In the last 12 months, she has achieved significant accomplishments in the areas of leadership and production by increasing the efficiencies at Livermore. I’m very much looking forward to working with her in her new role as COO.”

Harper-Gage will continue to focus on the strategic development of operations, promoting the benchmarking and sharing of best practices within Festo’s North America business region. 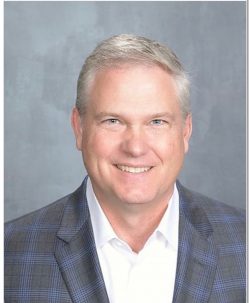 Holmes boasts a solid track record of successful sales strategy and growth with the company spanning more than a quarter century. During the last 15 years, his primary role has been in developing a corporate strategy and operational business plan focused around strategic growth segments. He has led several teams in identifying focus industries and expanding the company’s growth within those sectors.

In his most recent role as sales director for the food and packaging industry segment, Holmes led his team to 15 per cent compounded growth over a 10-year period.

“John is a proven senior executive who’s built his career on successfully anticipating and serving the needs of customers,” says Miranda. “John is a strategic thinker with deep industry knowledge who is well-suited to lead during a time that is both complex and challenging, yet full of excitement and opportunities.”