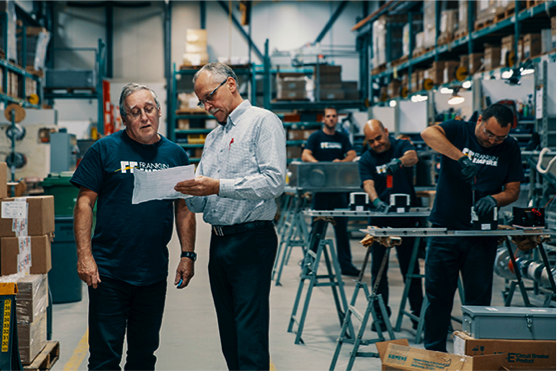 Franklin Empire has represented Rittal in Ontario since 2017.

The company has over 500 employees in Canada and an inventory investment exceeding $35 million. In Quebec and Ontario, Franklin Empire operates 23 branch locations and five assembly and repair shops.

Rittal, part of the German-owned Friedhelm Loh Group, is a producer of enclosures, heating and cooling systems, power distribution and IT solutions.