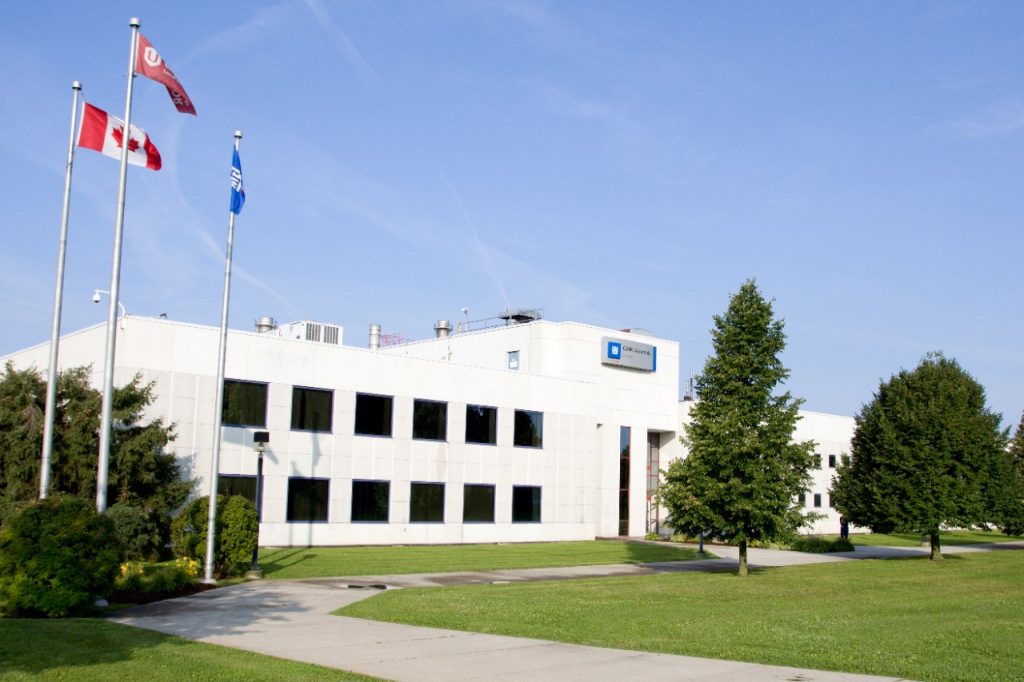 General Motors said its CAMI plant in Ontario will be idle for a week as a worldwide shortage of computer chips plagues the auto industry.

The measure affects all shifts next week in the plant in Ingersoll, Ont., located about 30 kilometres east of London.

Local union workers have been informed of a temporary layoff at the plant from Feb. 8 to 13, and GM confirmed about 1,500 affected hourly employees will be eligible for layoff benefits.

The layoff is only expected to last for one week, but Mike Van Boekel, Unifor’s chairman for the CAMI plant unit, said workers are expecting weekly updates each Thursday on the status of the plant moving forward.

“It’s pretty uncertain,” said Van Boekel. “From what we understand it’s affecting every vehicle in the world. So we are waiting to hear, but hopefully it’s short-term.”

The automaker says North American plants in Kansas and Mexico will also have downtime, and a plant in South Korea will move to half capacity as the semiconductor shortage slows down the assembly line.

A report from AutoForecast Solutions late last month said that the increased demand for chips in phones and gaming systems has made it hard for automakers to get semiconductors – leading to production delays in China that spread through plants in France, Germany, Italy, Portugal, Spain, and the United Kingdom so far.

GM is one of several Canadian auto manufacturers now feeling the crunch. The Brampton, Ont. Stellantis plant, which builds the Chrysler 300, Dodge Charger and Dodge Challenger, was down in January but is currently up and running. Guelph, Ont.-based manufacturer Linamar said last month that it expected the semiconductor shortage to dampen vehicle production among its customers, although the result would not be material to Linamar’s business.

The production issues have already tightened the supply of vehicles for sale in the Canadian market, according to a report released on Wednesday. DesRosiers Automotive Consultants said an inventory shortage, along with the COVID-19 pandemic lockdowns in Canada, contributed to a 17.4 per cent slide in auto sales in January.

GM said it hopes to make up for the downtime at the CAMI plant, where the company announced last month it would spend $1 billion revamping the Ingersoll location to produce electric commercial delivery vans.

The plan to re-imagine the CAMI plant was touted as a win for both union workers and GM, which is vying for a leading role in electric vehicle manufacturing. The automaker announced on Tuesday that it had received an order for 12,600 of the new electric vans that are manufactured at the CAMI plant.

GM said it will give an update on the idled plants in its Feb. 10 quarterly financial report.

“We are currently assessing the overall impact, but our focus is to keep producing our most in-demand products – including full-size trucks and SUVs and Corvettes – for our customers,” said a statement from GM.

“Importantly, this issue will not impact our commitment to an all-electric future.”