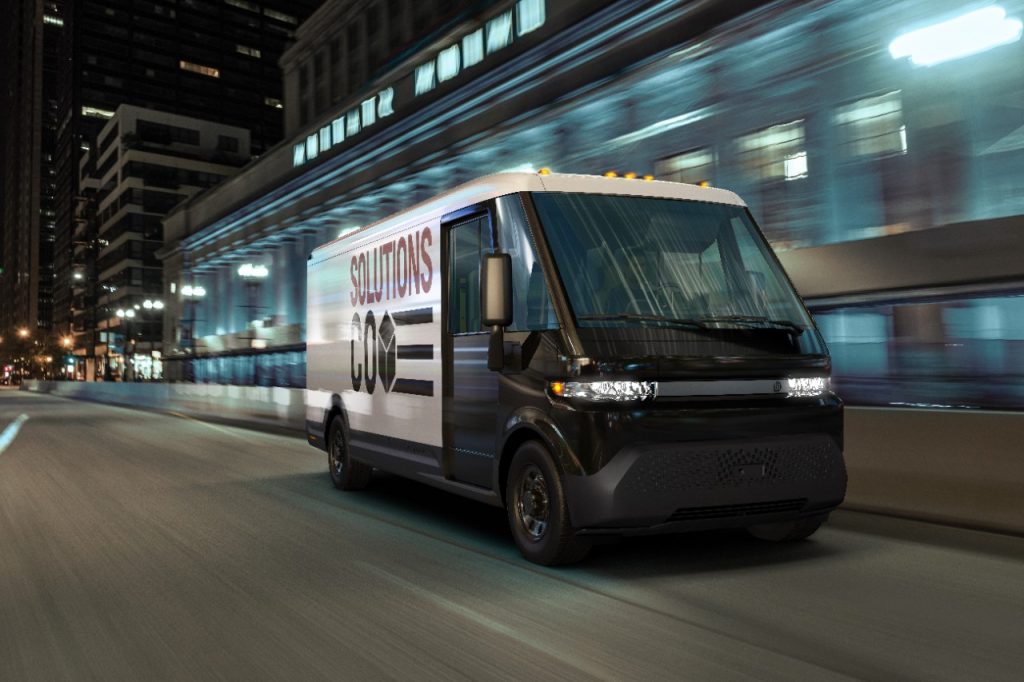 The BrightDrop EV600 is an electric light commercial vehicle purpose-built for the delivery of goods and services over long ranges. Photo: GM Canada

INGERSOLL, Ont. – General Motors Canada says it will end production of the Chevrolet Equinox at its CAMI assembly plant sooner than previously expected under a plan announced in January.

The company says production of the Equinox crossover vehicles will end in April so GM can convert the plant to make BrightDrop electric commercial vans by the end of next year.

It will take about four months to retool the CAMI plant and production of the EV600s is expected to begin in November 2022.

The retooled CAMI plant in Ingersoll, Ont., is expected to add a second shift in 2023. The Equinox will be made in other North American plants.

Originally, GM Canada expected to withdraw production of the Equinox over a two-year transition period as part of its plan to increase the number of electric vehicles it makes.

Under an agreement ratified by Unifor members in January, GM Canada has agreed to invest $1 billion in the CAMI plant to convert it to make BrightDrop EV600s.