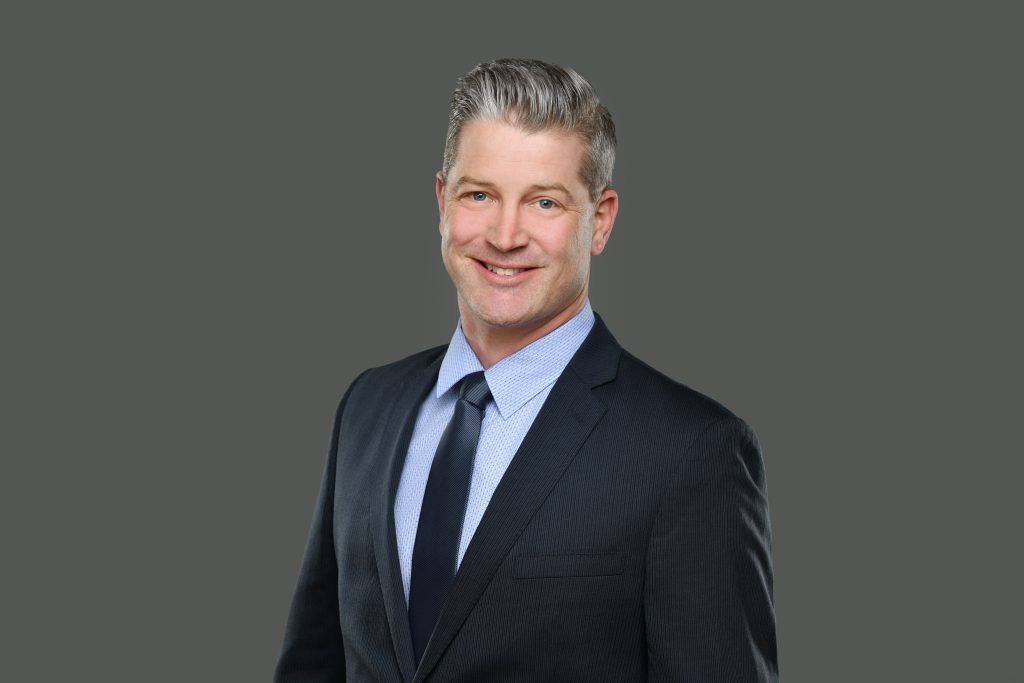 As of that date, Jason Taylor will assume leadership of Graybar Canada, a wholesale distributor for automation, communications and data, and electrical products.

Taylor began his career with Graybar Canada in 1996 and held many positions including customer service, finance, operations and VP Central Canada before being named VP Atlantic Canada in 2017.

“Graybar Canada has thrived under Brian’s leadership; he leaves the company well positioned for future growth,” says Taylor. “I’m excited and feel privileged to lead our company while continuing to meet the high expectations of our customers, vendors and employees.”

Thomas started his career with Graybar Canada, and its predecessor Harris & Roome Supply, in 1987. Throughout his 39-year career in the electrical industry, Thomas held a variety of sales and senior management positions before being promoted to executive vice-president and general manager in 2016.

“I will miss the amazing people and the great culture we have here at Graybar Canada,” says Thomas in a statement. “The effort our people put in every day to meet our vision of being the best partner to our customers and suppliers makes me proud and honoured to have been able to lead here.”

Headquartered in Halifax, Nova Scotia, Graybar Canada operates over 30 locations across the country.