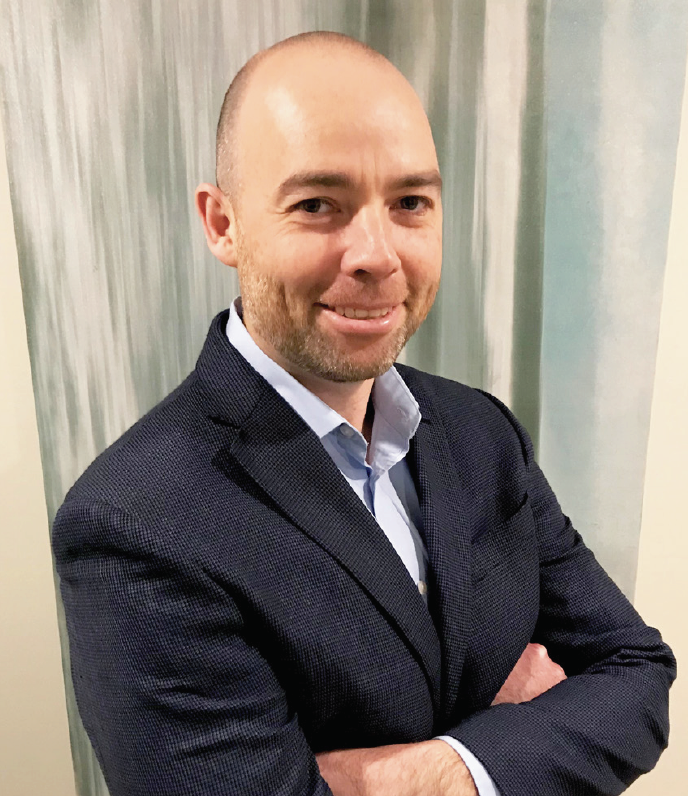 This appointment follows the departure of Joe Caranci, who was the previous vice-president, central region.

Jones joined Graybar Canada in 2015 as the regional comm data manager for the central region and moved his way up in the company – his most recent role being the director of the GTA region.

“Jones’ focus on relationship development and adding value for both customer and vendor partners will be a strong asset to Graybar Canada’s business in Ontario moving forward,” says Jason Taylor, executive vice-president and general manager.

“The culture at Graybar Canada has been very important to me and the employee ownership model drives the culture of our teams,” says Jones.

“I’m most excited to have been given the opportunity to lead a team that is so resilient and so adaptable to change. Teamwork is something that is engrained in the Graybar culture.”