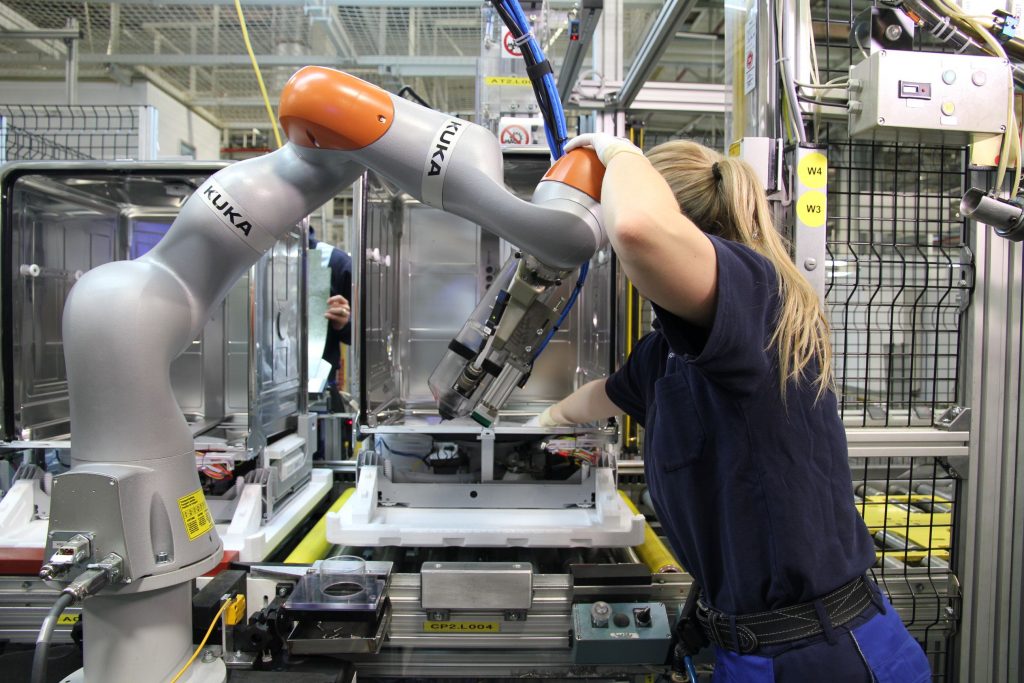 The International Federation of Robotics (IFR) has published a statement refuting an MIT professor who states that robots have a negative effect on employment.

In an April 2020 article in the Journal of Political Economy, MIT economist and professor Daron Acemoglu says that between 1990 to 2007, there has been an overall negative effect of robots on employment in blue-collar working communities in the U.S.

The IFR’s statement says “companies around the world are increasing their use of industrial robots.” Between 2013 and 2018, the IFR says the global operational stock rose by about 65 per cent to 2.4 million units.

The IFR points out that for the same period of five years, the U.S. Bureau of Labor Statistics reported a positive impact on the job market: Employment in the automotive industry – the largest adopter of robots – increased by 22 per cent from 824,400 to 1,005,000 jobs.

“The impact of automation on employment is not in any respect different from previous waves of technology-driven change,” says Milton Guerry, president of the International Federation of Robotics. “Productivity increases and competitive advantages of automation don’t replace jobs – they will automate tasks, augment jobs and create new ones.”

Research by the OECD shows that companies that employ technology effectively are ten times more productive than those that do not. To equip the workforce with the soft skills and technical knowledge required in the post-COVID-19 economy, a tight collaboration between industry, government and educational institutions is needed, says the IFR, which requires government incentives to encourage corporate investment in training and education.

COVID-19 is forcing companies around the world to examine their supply chain models, says the IFR.

“This will likely accelerate the introduction of robots, leading to a renaissance of industrial production in some regions – and bringing back jobs. After the crisis, IFR expects a considerable boost for robotics and automation, even if the industry cannot currently decouple itself from the economic downturn,” the association says.