Features Opinion
Industry watch: EVs and the dream of “being green” 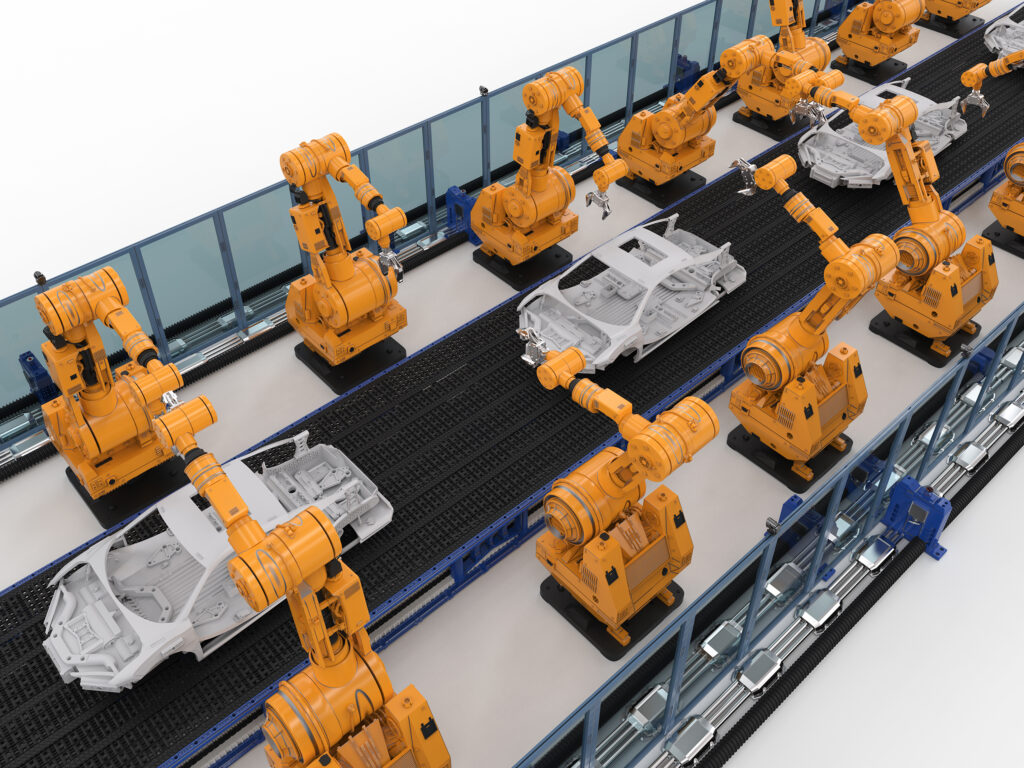 The popular notion that electric vehicles (EVs) will help reverse the tide of climate change, pollution and other environmental issues, exists for a number of reasons.

It is something that people truly want to believe.

It is something that people can believe because they’ve seen tangible proof. They’ve seen, driven or have been ridden in an electric vehicle themselves.

And it’s a notion supported by large and influential organizations, including governments, media technology leaders and the growing EV sector itself.

But is it actually true today?

If we stick with it, fueled by our commitment to what we want to believe, and having seen enough physical ‘proof’ that the technology does work, and supported by the alignment of support between governments, the social influence industry and the growing EV industry itself, can it be true someday?

I write this from the perspective of someone that is truly interested in sustainable environmental technologies. The advancement of all the various technologies continues to fascinate me and I truly applaud those driven in this direction by their desire and commitment to make the world a cleaner and better place. And, I offer some ideas about how we may get just a little closer to achieving our green objectives. However, with all the hope, hype and effort to shift our personal mobility choices away from internal combustion engines to an EV world, is it actually going to make a difference? It is something most of us want to believe, but it’s not a notion that I can fully embrace without questions.

So, here are my problems with that notion.

Sixty percent of electric power generated in the U.S. is generated by burning fossil fuels and 20 percent is generated by burning nuclear fuel. Burning fossil fuel on the one end (generation) to replace the burning of fossil fuel at the other (in a car) does not seem to be a net gain to me. Every time energy is transformed from one form to another, there is a loss of efficiency – in other words ‘waste’, which in and of itself, is pollution. In the EV world, fossil fuels are burned as a heat source to create steam energy. Steam energy is then converted to mechanical energy through turbines or motors. The turbines then drive generators to create high-voltage AC electricity. The high-voltage AC electricity is transported hundreds of miles through power lines, being transformed to different useable voltage levels along the way. Finally, it is converted to DC to charge the battery in an electric vehicle. When you drive an electric vehicle, the DC power is then transformed into the appropriate electrical voltage and current to drive the motor, which then converts it back to mechanical energy. That’s a lot of power conversion points and a lot of distance between where the power is initially created (by burning fossil fuel) and where it actually does the useful work of moving a car. Contrast that to an internal combustion engine, which burns fossil fuel, but does so “on demand,” at the precise time the power is needed and at the exact location the power is needed.

“We can’t stop aiming for a better, greener solution, but we shouldn’t convince ourselves that we are there yet.”

Another problem with the current notion that EVs will make us ‘greener’ is the grid itself. The grid is amazing in how it delivers power so reliably to all parts of our continent. We take electricity and the availability of electricity for granted. But as amazing and wonderful as it is, it is not ‘efficient’. There are line losses and transformer losses, but that’s not where the big inefficiencies are. The grid is powered by large generating stations – about 60 percent fossil fuel, 20 percent nuclear and 20 percent ‘renewable.’ Many of the power generation sources cannot be quickly ramped up or down to meet demand quickly. This means there is an overgeneration of electricity all the time. Of the renewable sources, only hydro at 6.3 percent and biomass at 1.3 percent are ‘predicable’. The other sources depend on changing conditions such as wind and sunlight. They can’t be synchronized to meet demand peaks.

So, what are the ultimate answers? My opinion is that we can’t stop aiming for a better, greener solution, but we shouldn’t convince ourselves that we are there yet. The long-term solution likely includes a changing understanding of what society should understand and expect as far as personal mobility is concerned. In the shorter term, I see at least two areas where we can take a good step forward. The first is improving the conversion of steam energy to mechanical (and therefore electrical) energy. Interestingly, steam is the intermediate step in both fossil fuel and nuclear power generators. And the second is blending IIoT technologies into the grid and automobiles so that charging EVs is throttled according to the availability of green electricity (or surplus power) on the grid, in effect using the batteries in all the EVs as the energy storage capacity that wind and solar generation solutions need to be effective.

I am encouraged by how quickly the whole automotive industry has responded to the opportunity and challenge of satisfying their customers’ appetite for EVs – some brands obviously leading the innovation, but all brands following in quick pursuit. However, as far as “green mobility” is concerned, we are not there yet. Far more needs to be done on how electricity is generated before we herald EVs as the ultimate answer to the problem.

This article originally appeared in the November/December 2022 issue of Manufacturing AUTOMATION.

Related
Zero to one: launching a new manufacturing project
The rule of threes: insights for recovery or reinvention in manufacturing
Does data lie?
Leading for success: Tips to help you make your company great
Tags