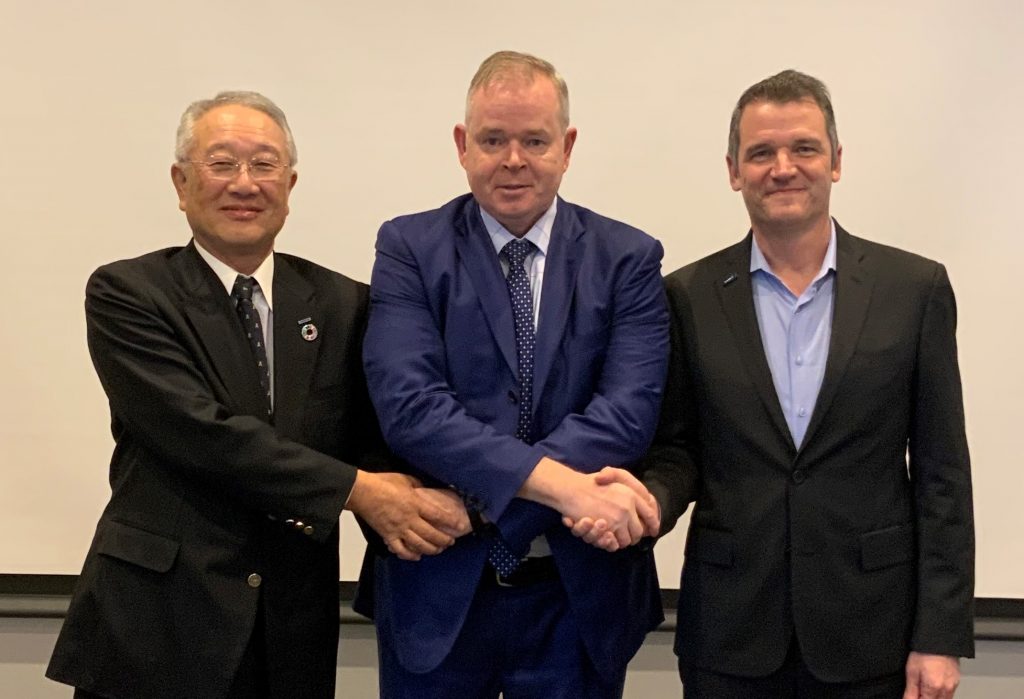 Steven Wyatt has been named as the new president of the International Federation of Robotics (IFR) by its executive board.

Wyatt succeeds Junji Tsuda, who has served in the rotating post since December 2017. Milton Guerry has been appointed as IFR’s new vice-president.

Wyatt is currently global head of portfolio and digital for ABB’s robotics and discrete automation business. Prior to joining ABB in 2010, the native Scot worked in a series of executive marketing and sales roles within the plastics industry globally. Wyatt holds a degree in chemical engineering from the University of Edinburgh.

Before being elected IFR president, Wyatt assisted Tsuda, as vice-president, a role he held for two years.

“As the voice of the robotics industry, Junji Tsuda did an exemplary job in setting forth our members’ viewpoint on the key topics impacting our industry,” says Wyatt in a statement. “As its new president, it is my pleasure to carry on his successful work. Together with the new vice-president, Milton Guerry, I will continue Junji Tsuda’s mission to deliver improved awareness and a better understanding of the rapidly changing world of flexible automation.”

Guerry began his career in the automotive industry in various engineering and technical functions. Today, he heads the SCHUNK USA team as its president, a role he has held since 2007. Guerry is a member of the Robotic Industries Association’s (RIA) board of directors. He joined SCHUNK in 2000 and has held various leadership roles.