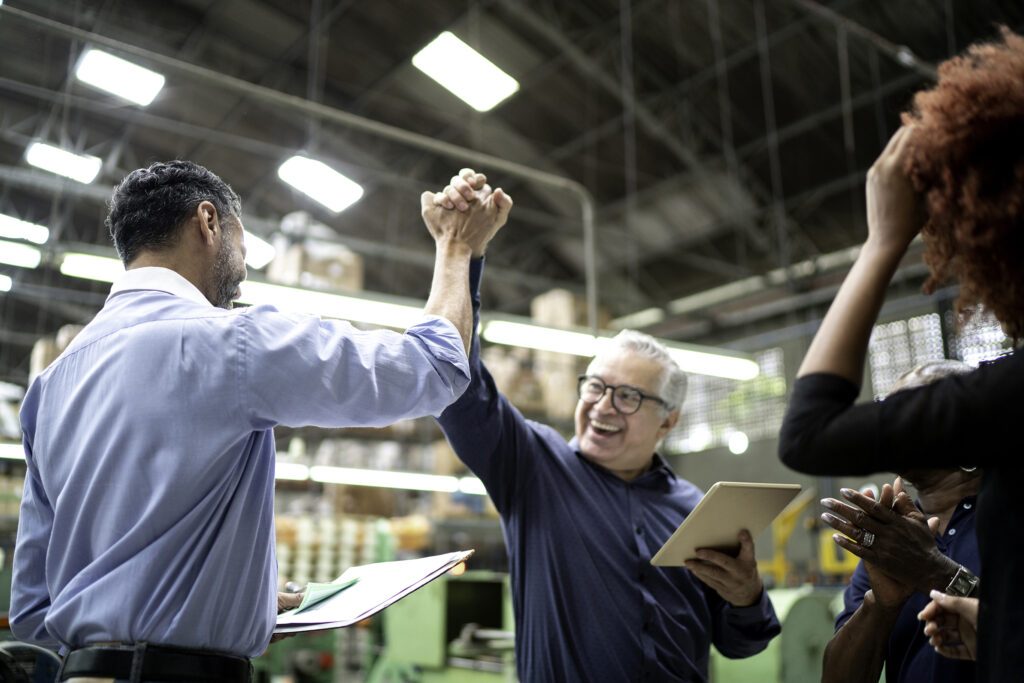 When I started this series, I set aside one of the most significant tips as the last one to round      it up. However, I realize that I should have shared the other one (tip 9) a while ago, especially in light of the recent pandemic.

It’s more than just looking after your mental and physical health, your family and maintaining a healthy life balance. It’s also about giving your mind time to be creative, to pursue thoughts and crazy ideas and to let your imagination run a little wilder than you usually allow it to. Your next breakthrough idea may be buried behind a nearly impenetrable wall of day-to-day and month-to-month issues that dominate your available mind space. Sometimes it’s not new ideas that suddenly come into mind but simple, fresh solutions to old problems you were looking at the wrong way. Think of “recreation time” as a critical “time to re-create”. Don’t try to squeeze it in later. Refresh your mind by getting out of your standard daily routine. It’s an important ingredient for success. It also helps you find, or re-discover, your inner compass – which takes us to tip 10.

A friend of mine lent me a book that covers this topic very well – The Bomber Mafia by Malcolm Gladwell. Although the book uses WWII as a backdrop and speaks specifically about how technology can alter the course of human life, it identifies the unique critical elements required for invention, radical innovation and technical advancement.

The book outlines three key concepts. One is having a clear picture of something that’s not yet in existence “in your mind’s” eye. I call it “vision”. The second is having the tenacity, or as Gladwell refers to it, “obsessiveness” to see something through to completion despite a world of barriers and a legion of naysayers. I call it “entrepreneurship” – the ability to create something tangible and beneficial from nothing. The third one is the ability to attract and engage others in your dream as wholeheartedly as you are yourself. I’d call that “leadership”.

“No one gets to lead by following.You have to do something significatly different to differentiate yourself. Being able to sense what that is, is where the “internal compass” comes in.”

I haven’t finished the book yet, but each new page delivers another “aha – that’s it!” example of this special ingredient that I suggest is the primary differentiator between good companies and great companies. The best companies I had the pleasure of working with over the last 40 years had leaders that understood the importance of consensus, delegation, operational discipline, effective communication and team building. But more importantly, they had leaders that trusted their inner compass.

Think of it in another way. No one gets to lead by following. If you’re the best adherent of a policy or the best practitioner of a proven practice, you can get medals pinned to your chest and move up in the ranks. But will that change the course of history or create the next technology? No, it won’t. If you want to differentiate your company, you can’t just aim to do everything as well or better than all your competitors. You have to do something significantly different. Being able to sense what that is, is where the “internal compass” comes in.

One of the most influential people in my (business) life recently shared with me why he never did patent searches and never looked at his competitors’ products, literature or websites. If he was setting out to do something new and different, he didn’t want to be influenced by decisions and directions others had chosen to take. He saw something “in his mind’s eye” that he wanted to apply himself to thoroughly, without being unwittingly pulled off course. If you are perfecting what others had done, you are still “following.” The best companies I observed weren’t doing their own thing purely out of a smug sort of arrogance of “not following anyone.” They were (and still are) following an internal compass that is pointing to their true north.

To be an exceptional company, doing exceptional things and accomplishing exceptional goals, takes more than that. It takes people that are willing – and able – to follow their internal compass, even though all the maps aren’t yet complete.

Reflecting on the first nine of the top 10 tips I shared in this series, I think many of them may seem counter-intuitive. However, most of the leading companies I gleaned these tips from were following seven, eight or even all nine of them. To me, this indicates that they are companies that aren’t just following an approved playbook. They are in the habit of always paying close attention to their inner compass.

This article originally appeared in the September/October 2022 issue of Manufacturing AUTOMATION.

The other tips shared by the author in this series of columns on the subject include: