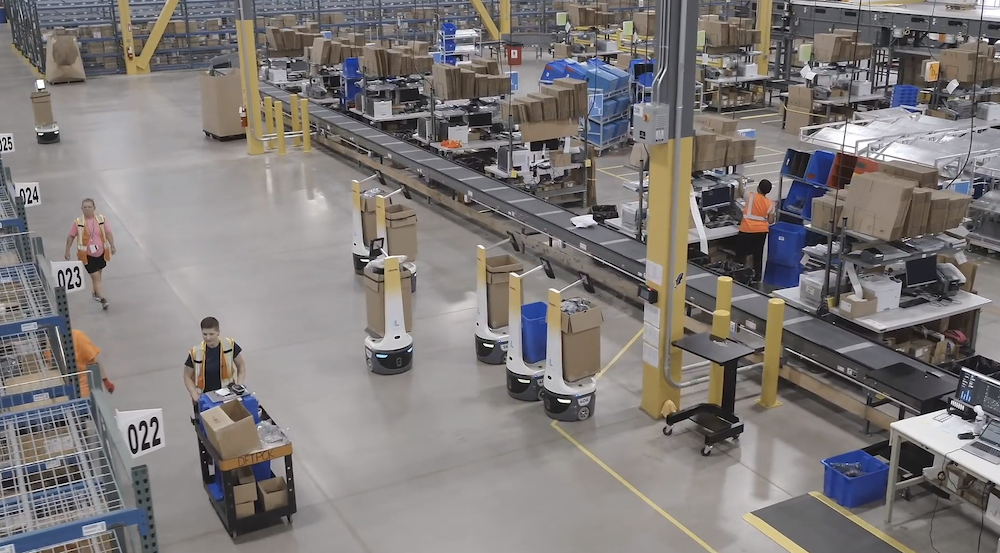 That makes the developer of autonomous mobile robots (AMR) for fulfillment warehouses the first AMR vendor to hit this financial milestone.

Locus will use the new investment to further expand its market opportunities around the globe and support ongoing research and development to grow its multi-bot warehouse technology solution.

Locus robots, or LocusBots, can be configured to carry a wide variety of items for inbound “putaway” and outbound “picking” fulfillment.

The solution includes real-time analytics and dashboards, as well as reporting to customers.

“The logistics industry is facing huge challenges as it struggles to cope with rapid increases in demand, and at the same time severe labour shortages,” says Ash Sharma, managing director at Interact Analysis, a market research firm covering the intelligent automation sector.

“Warehouses are massively under-penetrated today, but increasingly operators are seeing the huge benefits that warehouse robotics such as the Locus solution can bring. As a result, we expect that over a million warehouse robots will be installed over the next four years and the number of warehouses using them will grow ten-fold.”

Locus currently serves more than 40 customers and 80 warehouses around the world with its solution. LocusBots have picked more than 300 million units, including 70 million units during the recent holiday season.

The funding round was led by Tiger Global Management and BOND, and builds on support from existing investors including Scale Venture Partners and Prologis Ventures.