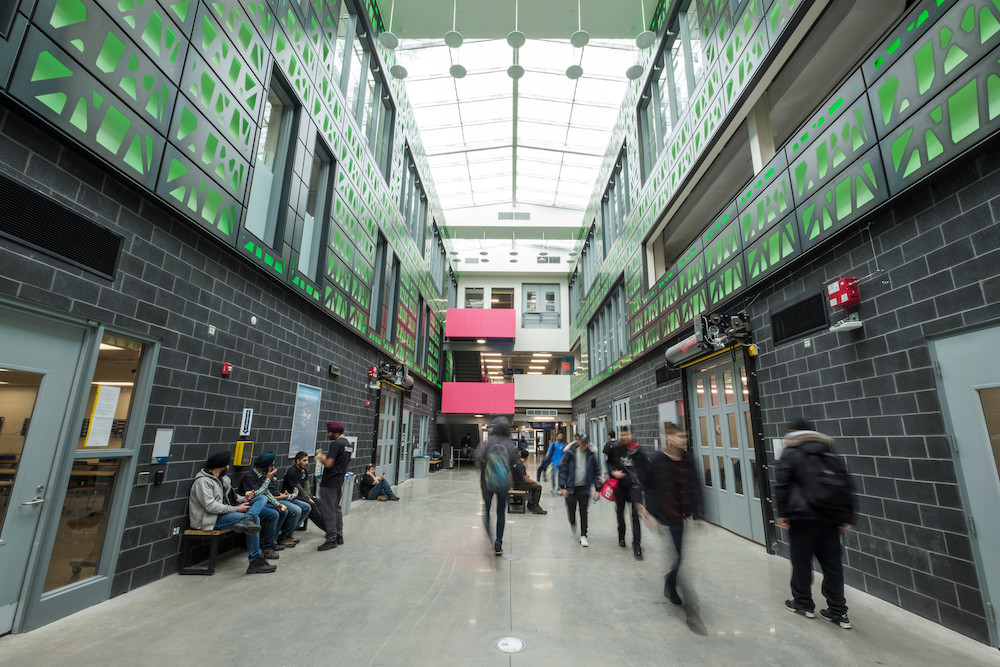 In honour of the gift from the automotive technology supplier, Sheridan has re-named its suite of skilled trades programs as the Magna School for the Skilled Trades.

“I want to thank Magna for this incredibly generous gift. It’s a direct investment in the labour force of tomorrow that will benefit our local economy by supporting the manufacturing sector,” says Dr. Janet Morrison, Sheridan’s president and vice-chancellor, in a statement.

“Our skilled trades programs embody the best of Sheridan, bringing students together with industry for applied, hands-on learning guided by the best instructors.”

The Ontario Chamber of Commerce has reported the province’s skills gap will result in 560,000 vacant jobs by 2030, a trend that will be most pronounced in the skilled trades.

Magna’s donation will assist in ensuring graduates are ready to engage in a labour market that’s rapidly changing, the school says.

“We’re grateful for the opportunity to support Sheridan and address an important issue not only for businesses and industry, but also for the communities where we live and work,” says Aaron McCarthy, Magna’s chief human resources officer.