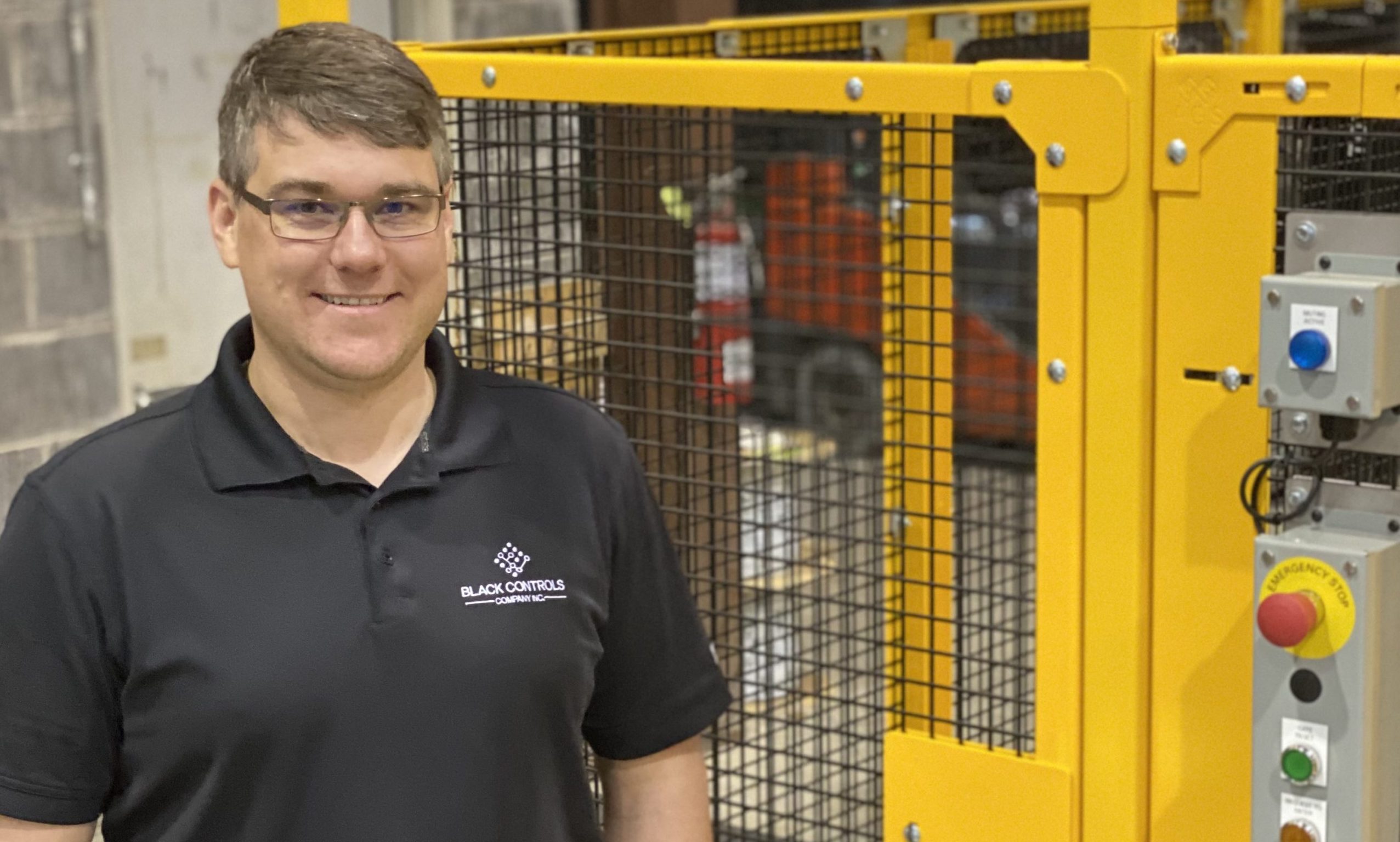 The future of the manufacturing and automation technology sector looks bright.

Armed with a strong work ethic, initiative, curiosity and a commitment to innovation, the winners of our inaugural Top 10 Under 40 program are setting the bar for young professionals across the industry.

Whether they work in leadership, operations, maintenance, sales, support or research, these industry professionals are highly regarded by their colleagues, clients and peers.

To highlight the achievements of each individual selected for the Top 10 Under 40 list, Manufacturing AUTOMATION will feature one of 2022’s winners every week for the next 10 weeks. Nominations for the 2023 contest open at the end of the year.

In 2019, at the age of 33, Rick Black invested everything. He left a full-time, secure job because he identified a need in the industrial controls industry and wanted to service it. His whole home was consumed with the Black Controls Company. He hired one full-time employee to support him and established a mutually beneficial relationship with a large business in Ontario. Black Controls quickly grew. In June 2021, Black Controls moved into the current 13,000-square feet building and currently employs 20 people.

During Rick’s 14 years of work experience, he mastered his craft before honing his natural ability to mentor, lead and teach. He has managed and trained more than 35 programmers and has led teams of designers, electricians and administrative staff.

For Rick, Black Controls Company is a huge achievement. This successful business was established through an accumulation of small achievements over the past three years. At the inception of his business, he oversaw everything. As Rick secured more work, he expanded the number of employees and officially established his core team. With foresight and organization, Rick was able to curate a work schedule that ensured this business not only survived but thrived during the COVID pandemic.

As a resident of Barrie, Rick strives to contribute to positive, sustainable, and ethical change in his community. He has established local partnerships between Black Controls and Georgian College, the City of Barrie and the small business center in addition to the Barrie Chamber of Commerce.