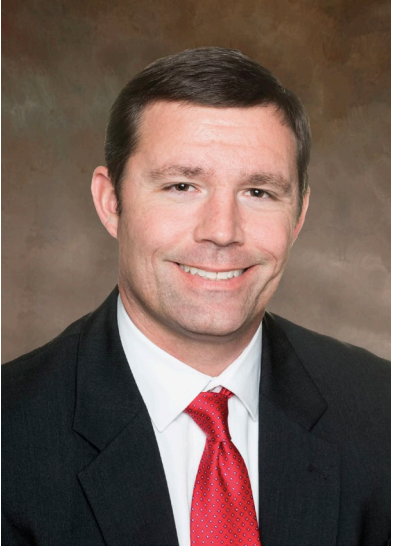 Motion Industries has announced the promotion of John Watwood to the position of vice-president of operations integration, effective immediately. He will report to Joe Limbaugh, executive vice-president of supply chain, operations support, marketing and enterprise excellence.

Until recently, Watwood served as the vice-president and group executive for the southeast since his promotion in 2019. In his new position, he will be in charge of the company’s distribution and fulfillment network, branch operations support and enterprise excellence.

“John’s experience, aptitude and tenure make him uniquely qualified to lead in these important areas, and we are excited to have him on board,” said Limbaugh. “The transition process will begin immediately and will be complete by January 1. We look forward to seeing the impact of John’s influence.”

Watwood brings with him more than 20 years of sales and operations experience in both manufacturing and distribution. This includes his tenure in Motion Industries since he joined in 2008. He has played a key role in developing and deploying the company’s Project Challenge, a pilot which transformed a traditional branch structure into a territory-based sales area supported by a local fulfillment centre.