News
New campaign, and logo, for GM in a bid to electrify image 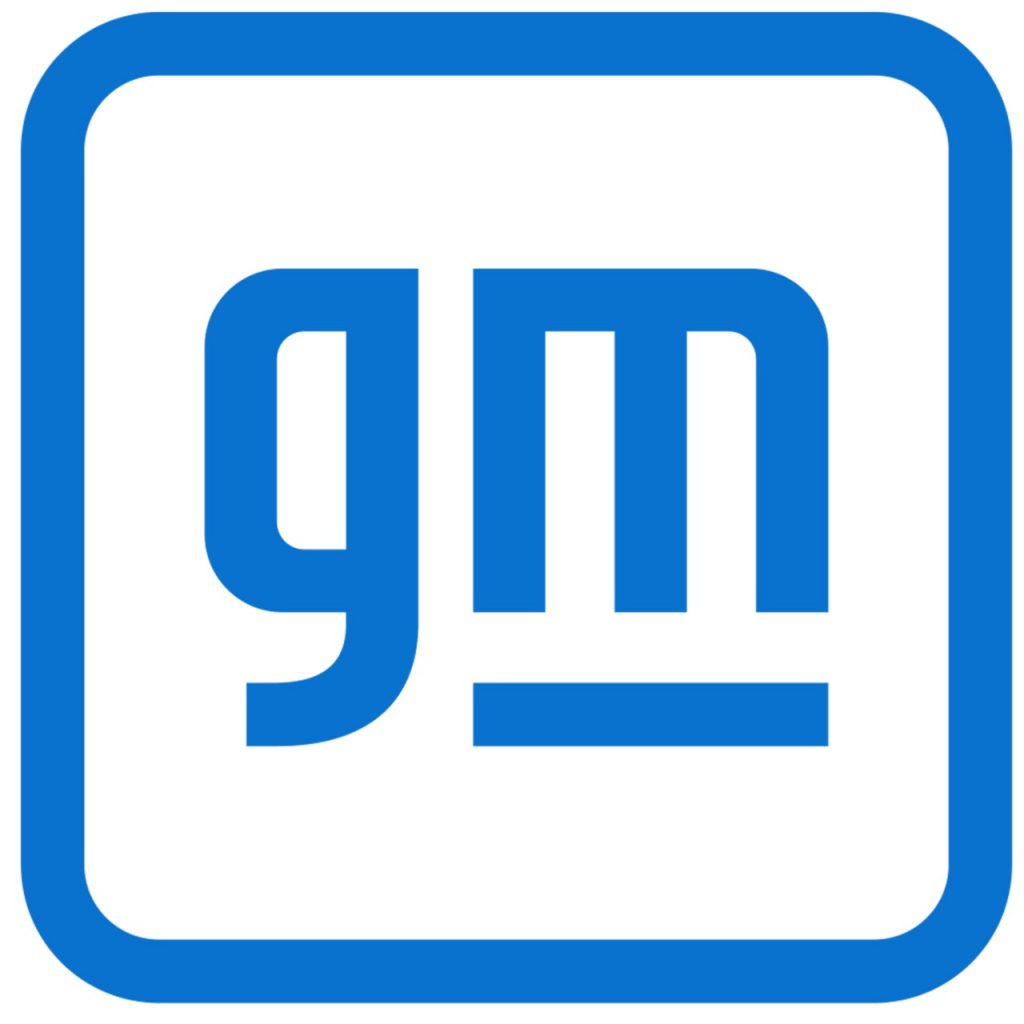 DETROIT – General Motors is changing its corporate logo and launching an electric vehicle marketing campaign to reshape its image as clean vehicle company, rather than a builder of gas-powered pickups and SUVs.

The 112-year-old Detroit automaker has promised to roll out 30 new battery-powered vehicles globally by the end of 2025 and said Friday that the new campaign will highlight its progressive vision for the future.

GM said the industry has reached a history-changing inflection point for mass adoption of electric vehicles.

The campaign comes as stock market investors are enthralled with companies that make electric vehicles. Shares of global EV leader Tesla Inc. have skyrocketed more than 800 per cent in the past year, and the company’s market value has passed $800 billion. GM’s shares are only up slightly in the past year and its value is around $61 billion.

GM is scrapping its old square blue logo and replacing it with a lower case gm surrounded by rounded corners. The company says it’s the biggest change to its logo since 1964. The ‘m’ in the logo is underlined to look more like an electrical plug.

“We felt it was just such a transformative moment that this is the time that we would change again,” said Deborah Wahl, GM global chief marketing officer. “Our message here is that we believe there should be an EV for everyone.”

GM is hoping the “Everybody In” campaign prepares buyers for a new era of vehicle propulsion.

Wahl said the marketing campaign will be “very significant,” but she wouldn’t say how much money would be spent or where it will show up. “You will see it in many places throughout the year,” she said Friday. She said the campaign will start in the United States but eventually will become global. It will not be in brand ads for vehicles, Wahl said.

Late last year, GM said it was nearing a battery chemistry breakthrough that will make electric vehicles as affordable as those with internal combustion engines in less than five years. Some will be able to go up to 450 miles per charge and from zero to 60 mph (97 kilometres per hour) in as quickly as three seconds.

The company has promised to spend $27 billion on battery vehicles through 2025.

The new logo will go wherever GM now has a logo, including websites and buildings, Wahl said.

The company stopped putting the logo on car bodies about a decade ago as it started to emphasize individual brands. But GM says the new logo eventually will replace the old one on window glass and some other parts.

The marketing campaign will feature celebrities including Malcom Gladwell, author of The Tipping Point.

GM officials have said previously that they will have a small electric SUV that will cost less than $30,000 within five years.