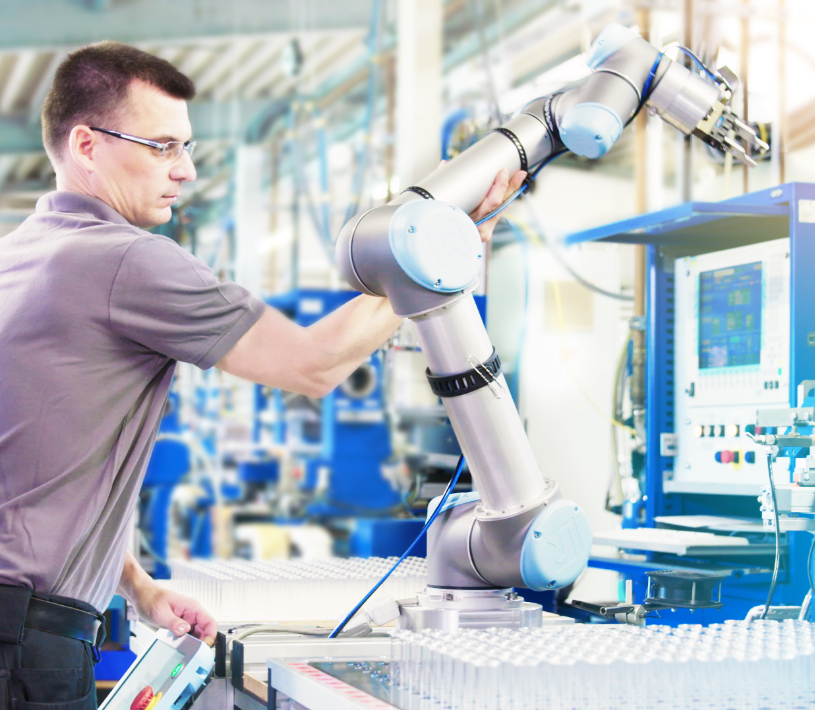 Launched on Aug. 31, Formic Technologies, a robotics-as-a-service company, is offering robots for hire. Manufacturers can hire fully customized robots from top suppliers on an hourly rate basis, at no upfront cost. Aimed at helping small and medium-size manufacturers, Formic will take care of every aspect of financing and deployment, including scoping, engineering, purchasing, implementation and maintenance. Formic is also offering guaranteed uptime; customers will not have to pay for system downtime.

Purchasing robots can be a lengthy and expensive process. With this service, Formic intends to eliminate such barriers from the path of small manufacturers so that they are able to embrace automation.

“We started Formic because we saw all that automation can do and we wanted to provide a way for any manufacturer to easily adopt automation in a simple, risk-free and on-demand way,” said Saman Farid, CEO and co-founder. “With Formic’s fundamentally different approach to financing and deployment, manufacturers can do more with automation without high costs or a lengthy and complicated purchasing and deployment process.”

Formic has designed its service model to systematically remove every barrier to entry, allowing manufacturers to deploy automation efficiently and cost-effectively. According to a statement released by Formic, testing shows that its deployments are 50 percent faster than traditional approaches and save customers 42 percent on their operating expenses from the first day.

CEO Farid is an engineer and robotics start-up investor who founded Formic with former Universal Robots salesperson Misa Ikhechi. He explains that a unique combination of products and services make Formic’s model possible:

“We came to the conclusion that what manufacturers needed was not any specific new technology, but a better way to access the technology that would best meet their needs,” Farid said. “Formic offers that access at a fraction of the cost or energy, as Formic takes on the heavy lifting.”