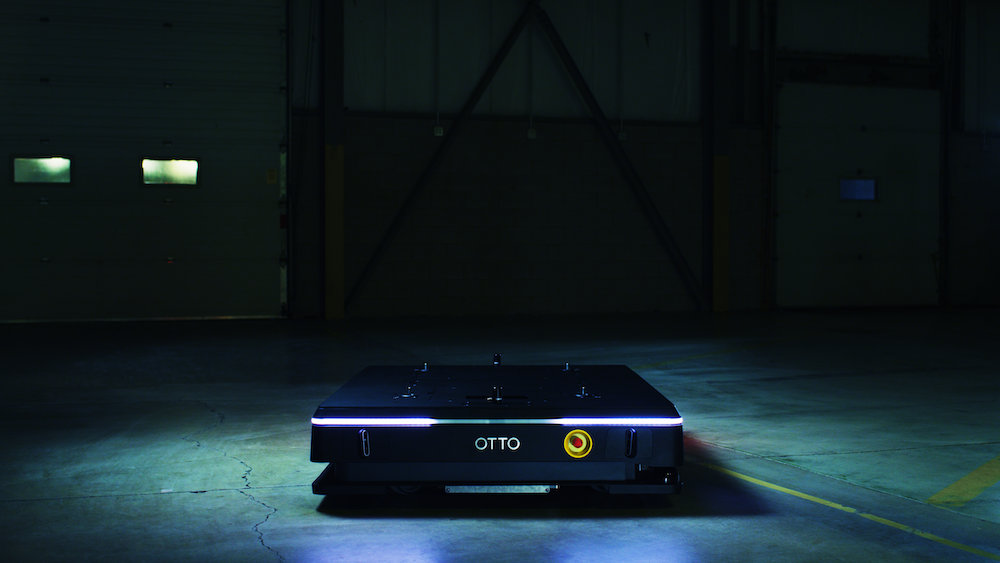 The Kitchener, Ont.–based company has also successfully completed third party assessments to demonstrate the standards meet or exceed safety standards in Europe and the U.S., including ANSI/RIA R15.08, which it helped define.

OTTO has partnered with system integrators around the world and expanded its global partnership program to deploy the line.

The company is now working with DesignPro Automation in Ireland and Romias Robotics in The Netherlands as well as global integrator partner Grenzebach Group in Germany. This is in addition to newly operational warehousing operations in The Netherlands and Japan to better serve customers in those regions.

OTTO Motors helped develop ANSI RIA 15.08-1, the first standard addressing safety in the autonomous mobile robot (AMR) industry along with other robot manufacturers, end users such as Amazon, Ford, GM, Honda, P&G, and Nissan, and other academia, government and non-government organizations such as NIST, UL, TUV, and academia.