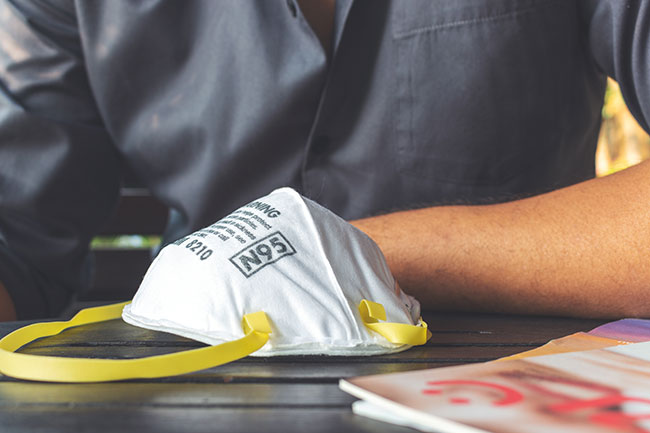 A new website that connects workplaces with suppliers and manufacturers of personal protective equipment (PPE) launched last week as part of a joint initiative to address supply chain issues.

Using the platform, companies can request PPE or offer support to supply it.

The focus for manufacturing continues to be how to address return-to-work guidelines, according to the most recent survey by Automate Canada and CAMM. The associations have conducted weekly surveys of the mold, tool die and industrial automation sectors, mainly in Southern Ontario, since mid-March.

With a ramp-up rapidly approaching and workplace safety practices and requirements continuing to change, planning is underway.

In the week seven survey, respondents said their largest shortages of PPE are masks (both non-N95 and N95) and gloves. When asked why they didn’t have sufficient quantities of PPE, cleaning supplies or temperature sensing units, respondents identified limited availability is driving the shortage.

“A positive response from suppliers in their ‘return-to-work’ activity – we see that there’s a healthy balance in play,” says Mike Bilton, chair of CAMM.

“Employers are doing a fantastic job of providing structured guidelines and implementing as many of the recommended health and safety practices as they can into their schedules, all the while respecting the voices of their employees. But what stands out most for me, is the level of maturity and resilience our tooling and equipment sector is showing as a whole through all of this…it’s really something to be proud of.”

After hitting a peak in the early weeks of the COVID-19 crisis, the association’s data in recent weeks showed that temporary layoffs had slowed dramatically. In this most recent survey however, the number of employees temporarily laid off increased.

The number of employees temporarily laid off increased to a total of 470 in week seven, compared to 90 in week six. In the past week, there were a total of 436 furloughed employees, down from the 515 reported as furloughed during the week prior.

According to the associations, this increase in temporary layoffs could be due to continued uncertainty about the restart date at large manufacturing facilities, which has been pushed back several times.

Concerns about qualification for government subsidy programs had been expressed by the industry; this week’s increase in layoffs may reflect the fact that once subsidy programs opened for registration, some manufacturers indeed did not qualify.

“Companies reported that projects have restarted and that new orders continue to come in,” says Shelley Fellows, chair of Automate Canada. “Since the disruption in manufacturing has led to opportunities for some to benefit from an investment in new technologies, [it’s] a very promising sign as many of Automate Canada and CAMM members offer advanced technology products.”