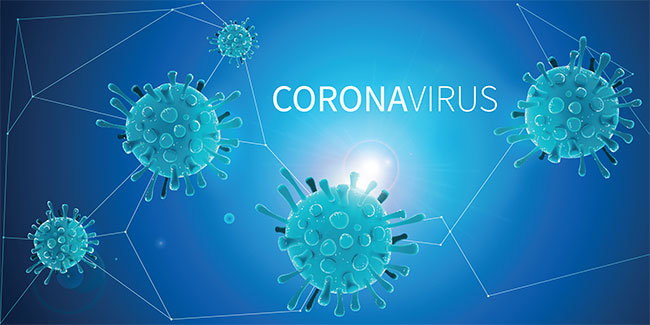 The Canadian Association of Mold Makers (CAMM) and Automate Canada have mobilized to provide more resources to manufacturers after releasing the results of their second weekly survey on the impact of the COVID-19 crisis.

This week, survey respondents cited employee anxiety as the biggest issue that has affected their manufacturing business so far.

“The red flag was raised when we saw 70 of our 90 respondents this week listed ’employee anxiety’ as a concern,” says Mike Bilton, board chair of CAMM.

Financial concerns and declining sales were also high on the list of concerns.

Responses were primarily from the Southwestern Ontario region’s manufacturing, moldmaking and industrial automation cluster. Almost 65 per cent of respondents were from companies under 50 employees in size.

“We listened and now we are jumping in to take immediate action,” Bilton says. “Fear is about not knowing so we are ready to support our industry and the workers who are so vital to stepping up to help out our healthcare workers as well.”

The mental and physical health of respondents’ workforces are having a significant impact on their businesses, and, coupled with as a rapid decline in sales, it is becoming increasingly difficult to fulfill current orders and obtain new work.

Layoffs are escalating, with almost 1,100 employees laid off in the past seven days.

Twelve per cent of respondents’ workplaces are hiring, likely tied to the 26 per cent who have added or expanded their products and services for medical equipment manufacturing.

Ninety-two per cent of survey respondents have had some slowing of their operations, ranging from small reductions to full shutdowns.

Other workplaces reported no or minimal impact on their employees from the COVID-19 crisis, with full operations, no layoffs, new orders coming in and no personnel off work due to quarantine requirements.

And eight per cent of respondents have fully or nearly shut down their operations due to lack of personnel, slowing orders and supply chain difficulties.

Anticipated challenges in coming weeks are cash flow, health and safety and employee morale, reduced demand and the overall decline in the economy.

CAMM and Automate Canada have formed a joint task force, comprised of CFOs and key leadership from members, as well as public accounting and banking institutions, to understand how the financial crisis will affect membership.

They’re also partnering with the Canadian Mental Health Association and the Automotive Parts Manufacturers Association to develop resources for members.

“We are developing programs to address the big concerns of financial stability and also know we must deal with employee stress and anxiety immediately,” Fellows says.

The third survey is due to be sent out on Apr. 5.