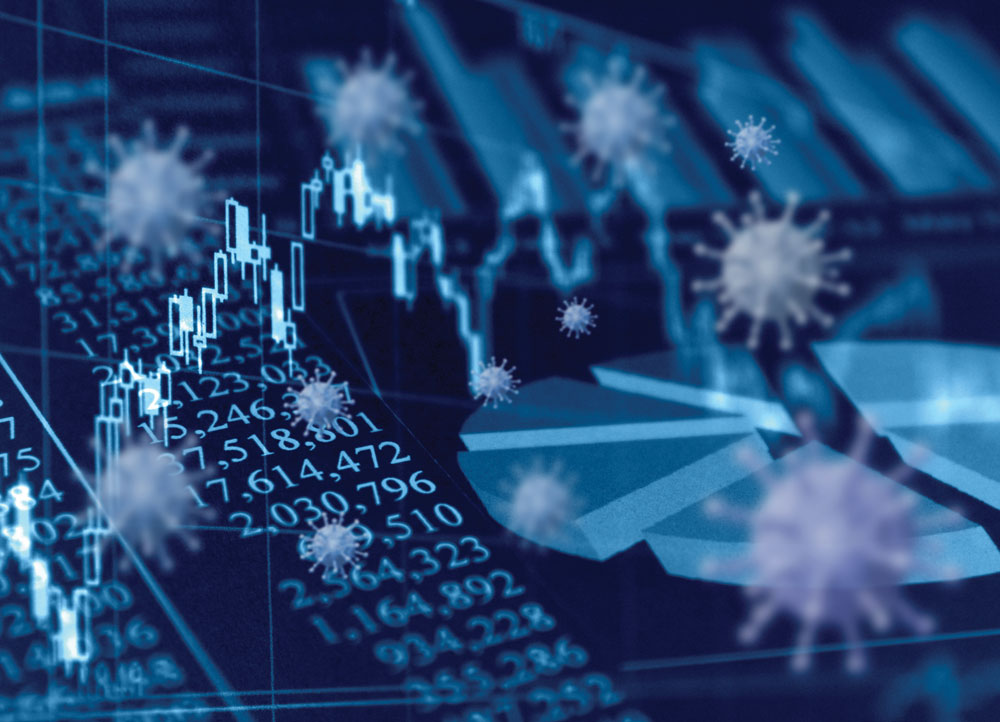 Output prices increased at the fastest pace since February 2019, as higher raw material and transportations costs were passed onto consumers.

The headline index has now posted above the 50.0 no-change threshold in each month since July.

Output growth at Canadian manufacturers remained strong midway through the final quarter of 2020. Survey respondents linked rising production volumes to improving domestic demand conditions, and higher unit orders. However, demand from export markets rose only fractionally than that seen in the previous period.

Travel and border restrictions weighed on the overall level of exports.

At the same time, vendor performance deteriorated amid transportation delays and difficulty sourcing materials. Overall, delivery times lengthened to the third greatest extent since the PMI survey began over a decade ago.

Insufficient capacity pressures were also reflected in stock of finished goods, which were diminished again. Although the rate of depletion eased from the previous survey period, it remained among the fastest in the series history.

However, leaders remain positive and expect that the COVID-19 pandemic will pass in 2021.

“Looking ahead, the increasing number of COVID-19 cases has led to tightening lockdown restriction in major manufacturing regions,” says Shreeya Patel,
economist at IHS Markit, in a statement.

“With a resurgence in case numbers, and further lockdown measures announced, the sector could face softer growth prospects or a second dip in the coming months.”