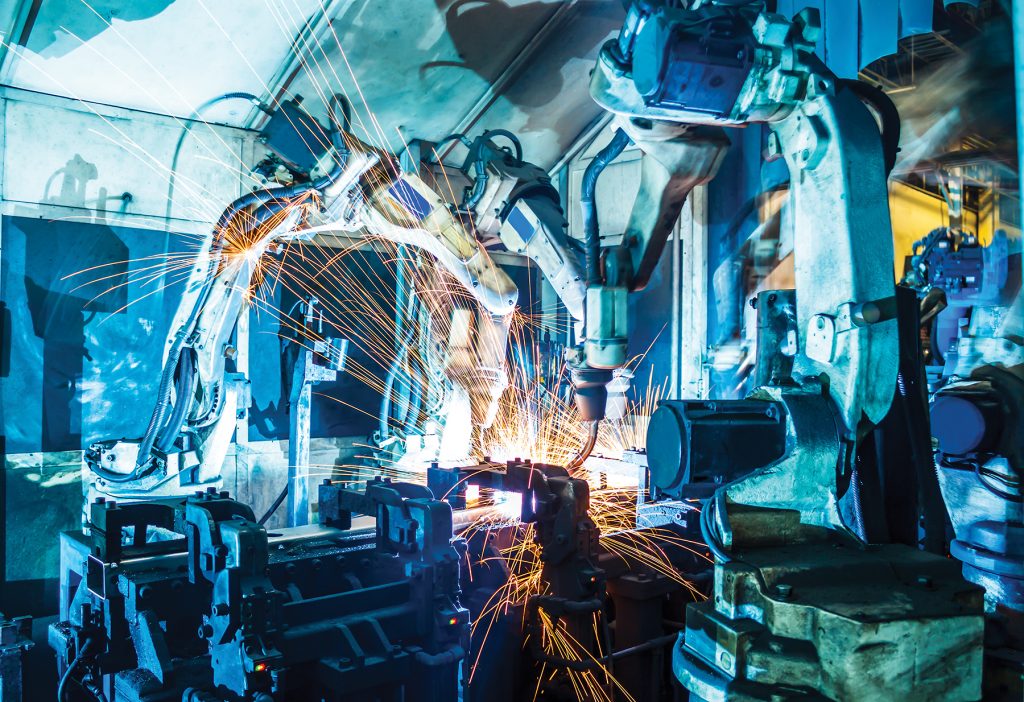 The Robotic Industries Association (RIA), part of the Association for Advancing Automation (A3), has announced that North American robot unit orders are up 5.2 per cent through the third quarter, compared to 2018 results. So far this year, North American companies have ordered 23,894 robotic units, valued at $1.3 billion.

Looking at third-quarter results only, North American companies ordered 7,446 robots, valued at $438 million. Both units ordered and revenue are up one per cent in the quarter compared to 2018.

The largest driver of the year-to-date growth in units ordered was an increase in orders from automotive OEMs at 47 per cent, followed by plastics and rubber at 15 per cent, and food and consumer goods at four per cent.

“We continue to see improvement in the robotics market,” said Jeff Burnstein, president of A3 and RIA. “At this time last year we saw a dip in orders of around 15 per cent, so it’s encouraging to see a recovery through the third quarter. We hope to end the year strong and see growth in 2020 as well.”

Burnstein said he sees strong interest in robotics from companies that have never invested in robots before, citing the fact that prospective users from a wide variety of industries were among the 300+ attendees at the recent Collaborative Robots, Advanced Vision and AI Conference the association sponsored in San Jose, Calif., November 12 & 13. In addition, orders from non-automotive customers remain near record numbers, a healthy sign for the long-term growth of the robotics industry.