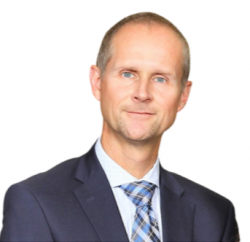 Rittal Systems Ltd., Canada has announced that its president is stepping down after 25 years with the company.

Rourke joined Rittal in 1995 as an outside sales representative in Eastern and Northern Ontario. In 1997, he was promoted to regional sales manager for the province, and later served in the same role for Western Canada.

In 2002, he moved into a business development role and by 2010 was the business operation manager, guiding the company through a series of complex projects. 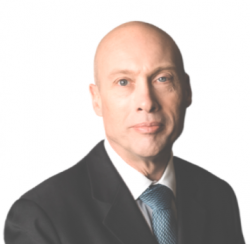 Bousette joined Rittal in 1990 as an outside sales representative in Montreal and surrounding area. In 1997, he became the regional sales manager for Quebec. As national sales manager from 2004 to 2008, Bousette was instrumental in the development of many of Rittal’s channel partners, the company says.

In his most recent position as regional sales director for Eastern Canada, Bousette has achieved record sales growth while lending his expertise to the functional areas of TSG and modification as well as product management for Rittal’s industrial solutions, particularly in power distribution and climate control.

“I am proud to have worked with André for nearly 30 years,” says Rourke in a statement.

“I extend my personal, heartfelt congratulations and deepest appreciation to André, and I am confident that Rittal Systems Ltd. will grow to new heights under the capable leadership of André Bousette.”