May 7, 2021  by Manufacturing AUTOMATION 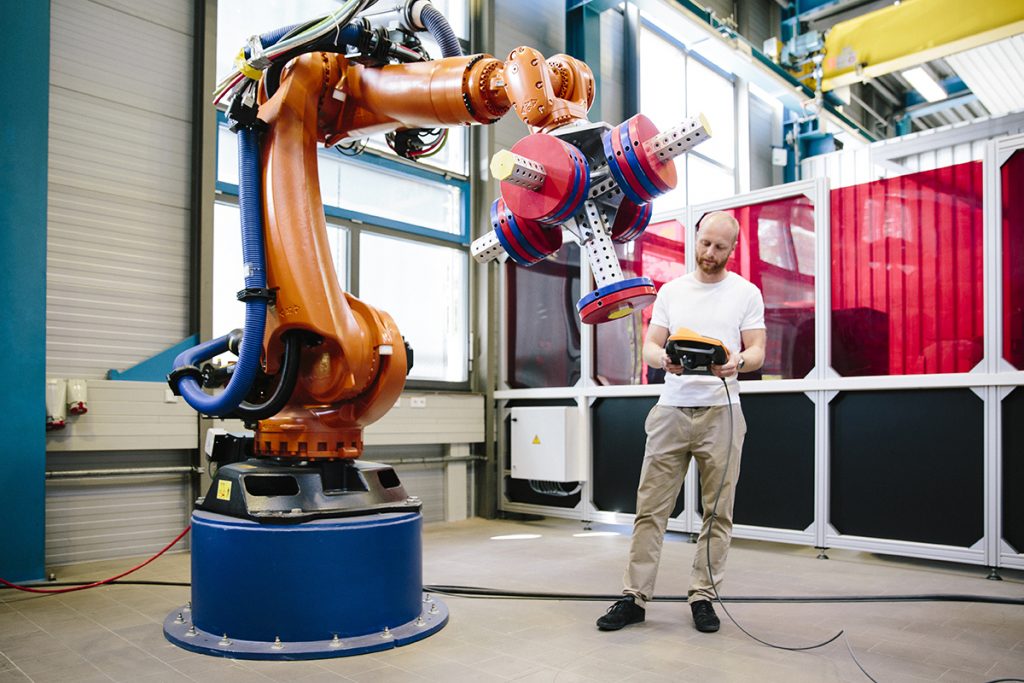 Robot orders jumped 20 per cent in North America in the first quarter of 2021 over the same period in 2020, says a new report from the Association for Advancing Automation (A3).

There were spikes in orders from companies in metals (up 86 per cent), life sciences/pharmaceutical/biomed (up 72 per cent), food and consumer goods (up 32 per cent), and other non-automotive industries (12 per cent).

“Robot sales have increased considerably as more and more companies in every industry recognize that robotics and automation can help them compete globally,” says Jeff Burnstein, president of A3.

“While advances in robot technology, ease of use and new applications remain key drivers in robot adoption, worker shortages in manufacturing, warehousing, and other industries are a significant factor in the current expansion of robot use that we’re now seeing. COVID didn’t create the move toward automation, but certainly has accelerated trends that already were underway.”

Q4 2020 was also the second-best quarter ever for North America robot sales with a 64 per cent increase over Q4 2019. In 2020, yearly orders of robots from non-automotive sectors surpassed automotive robot orders for the first time, as sales of robotic units in North America increased four per cent in 2020 from 2019.

While robotic purchases from automotive manufacturers can be highly cyclical, the increase from non-automotive companies, especially in metals, life sciences, and food and consumer goods, shows a promising outlook for the growth of the robotics and automation industry overall, the association says.

“We expect increasing demand for robotics and automation to continue in North America and throughout the world after the pandemic has ended,” Burnstein adds. “We also expect that the increased use of automation will help companies be better prepared to face any future pandemics.”