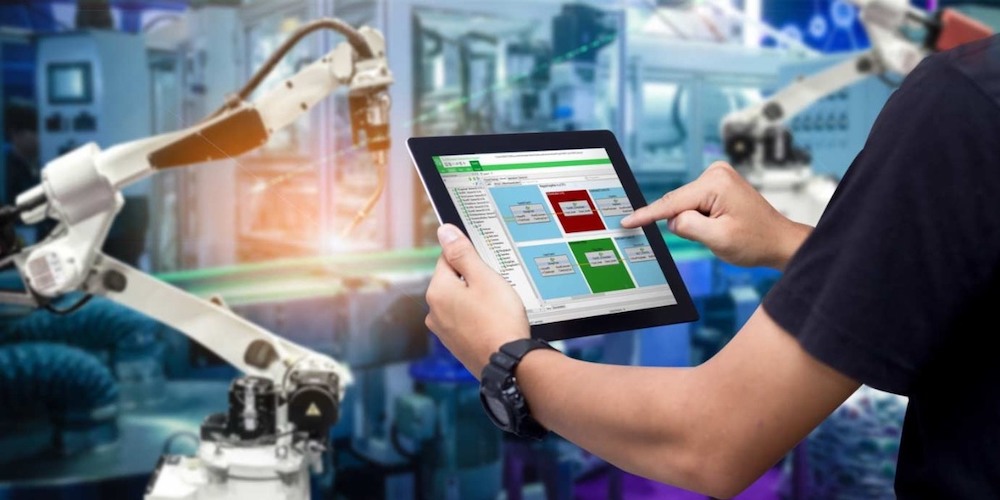 Schneider Electric has released EcoStruxure Automation Expert version 21.0, a universal automation offering based on the IEC61499 standard for interoperability and portability.

Adoption of a universal automation layer, common across vendors, provides more opportunities for growth and modernization across industry.