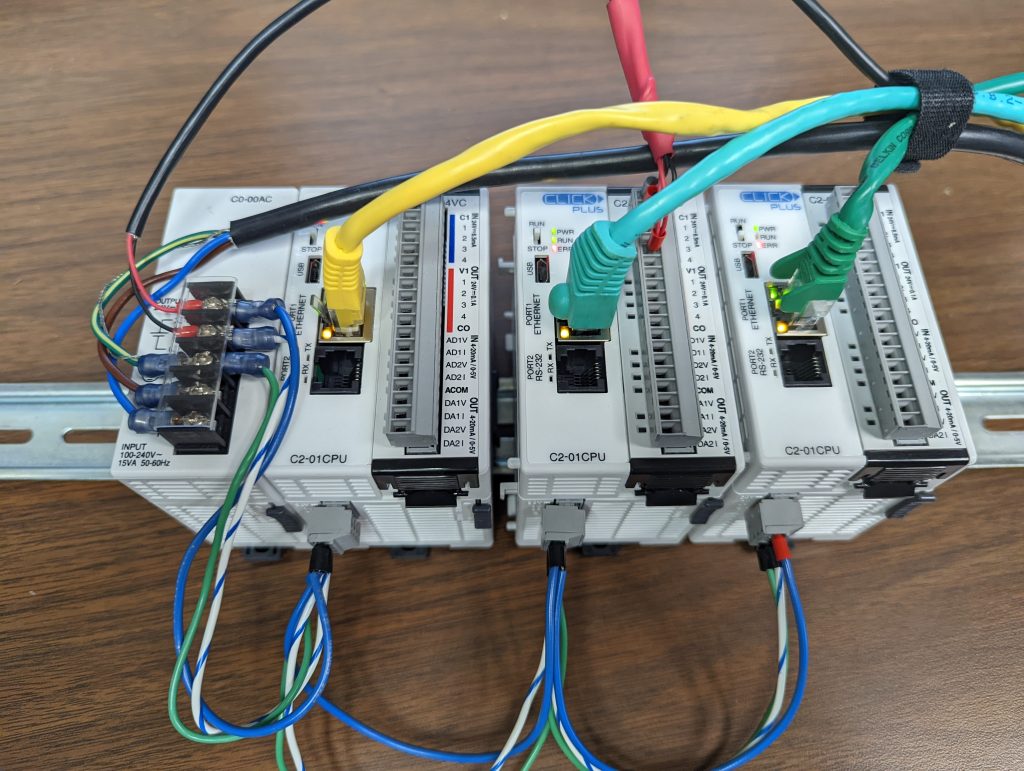 SwRI’s team used algorithms to scan for cyber threats across network protocols that transmit industrial control data for everything from manufacturing robots to natural gas pipelines. The team developed an intrusion detection system (IDS) for industrial control systems (ICS) during the course of its research efforts.

“Historically, industrial control systems were not designed with security in mind,” said Ian R. Meinzen, an SwRI intelligent machines engineer who worked on the project. “They had the benefit of an ‘air gap’ where they could operate securely without a connection to IT networks.”

Modern automation systems leverage the internet of things (IoT) to transmit vast amounts of data. It is therefore no longer possible to unplug industrial networks from information technology (IT) networks.

During the course of its research, SwRI focussed on scanning for cyberattacks over the Modbus/TCP protocol. This Ethernet-based networking protocol has been used for decades in supervisory controls and data acquisition (SCADA) systems equipment.

“We had to customize the previous algorithms to recognize the different ways the Modbus/TCP protocol grouped data packets in sequences and time signatures,” said Jonathan Esquivel, an SwRI computer scientist.

The newly developed algorithms applied to the test network recognized normal Modbus/TCP traffic and identified cyberattack vectors such as out-of-band timing, address probing and data fuzzing/manipulation. The algorithms classify data packets as “regular” if they come from an uncompromised industrial control device or “attack” if the source is an unexpected or compromised device.