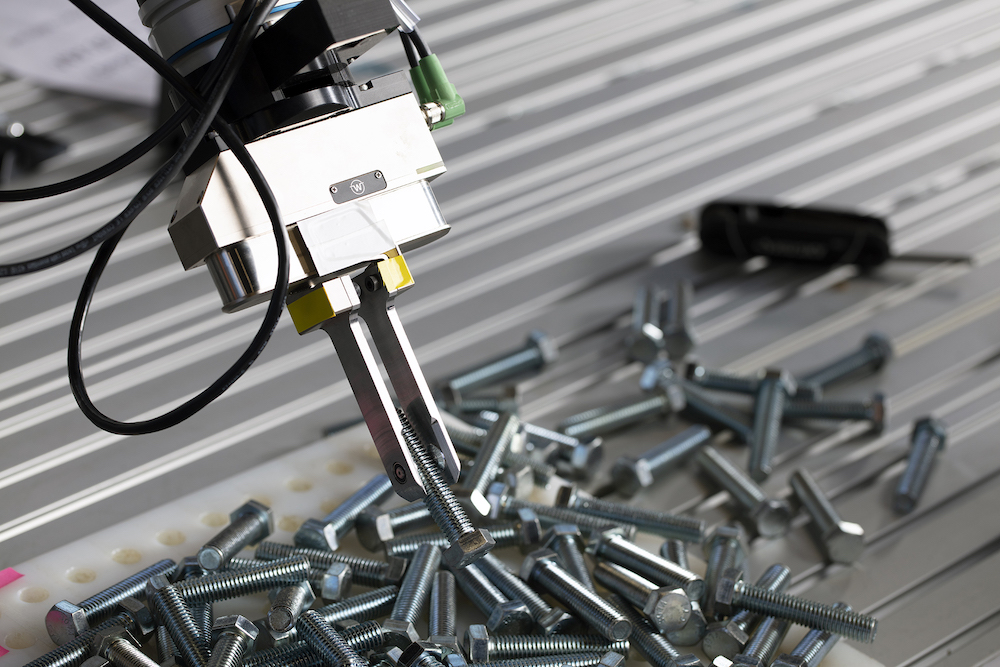 Symbio has $30 million in funding and a goal of modernizing industrial manufacturing by making existing industrial robots faster, more capable and more flexible.

SymbioDCS enables robot programmers to leverage real-time sensor information and feedback from existing automation sensors in combination with advanced control software. As a result, industrial robots that are programmed and managed with SymbioDCS quickly learn and execute tasks.

“Symbio is doing for manufacturing what Windows did for DOS. Existing industrial manufacturing robots run proprietary programming languages making them slow and cumbersome. Not only do these robots lack dexterity, they lack the intelligence to make them do what they need to do,” says Max Reynolds, Symbio CEO and co-founder, in statement.

“Our technology is designed to fundamentally reframe these existing manufacturing pain points by utilizing the best practices of AI and human robot interaction.”

Symbio’s focus is on providing generalized solutions that enable companies to adopt AI as a core competency, as opposed to the traditional automation approach, which is to provide a custom solution to a specific problem.

This means that AI solutions will look very different because it’s not just about creating the automation, it’s about creating and providing the tools that empower teams to design their own solutions through the use of AI, and adapt to the task at hand.

The company’s framework runs on edge computing infrastructure through industrial networks to inform and instruct current factory systems to make final assembly tasks available that were never automated before.

This allows, for the first time, the development of new sets of applications and programs that can inform and instruct current factory systems to perform more complex and dexterous tasks, in addition to improving automation that already exists like door, wheel and windshield assembly, fastening, welding and painting.

The recent investment was led by ACME Capital, with participation from existing investors including Andreessen Horowitz, Eclipse Ventures and The House Fund.