May 3, 2021  by Manufacturing AUTOMATION 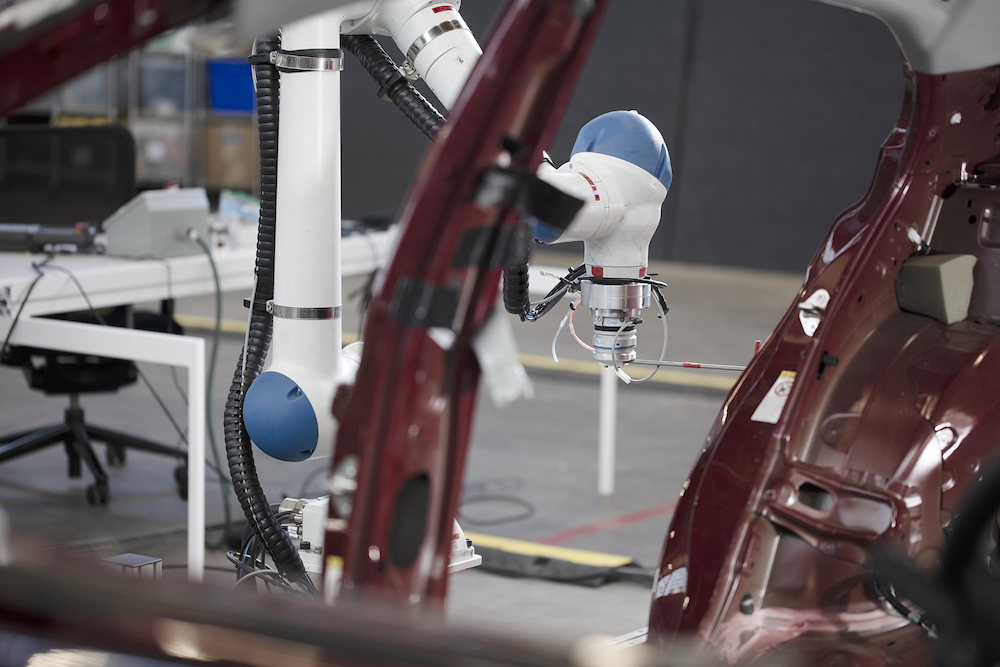 Symbio Robotics is working with Ford Motor Company to deploy an AI-controlled robot at the automaker’s Livonia Transmission Plant in Michigan.

The industrial robot, which is controlled with artificial intelligence (AI), is programmed and managed with Symbio’s robot-agnostic platform, SymbioDCS, to assemble transmissions for the Bronco Sport, Escape and Edge, among others.

Previously, operators installed heavy transmission components such as torque converters manually, a challenging process from an ergonomics and safety standpoint.

In recent years, the process was automated. Now Symbio is helping Ford to control the robot with AI, which more efficiently installs components into the transmission based on the large amounts of data it has collected.

This new process allows the robot to predict how it should assemble components in the next transmission based off of its previous performance.

“Symbio’s focus is on delivering technology that allows companies like Ford to adopt AI as a core competency,” says Max Reynolds, Symbio CEO and co-founder, in a statement. 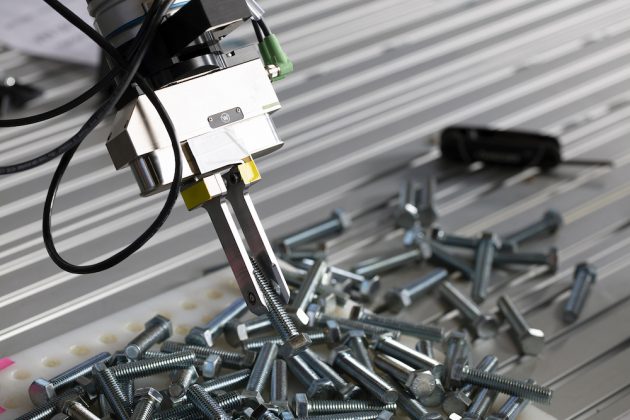 Symbio’s technology is designed to fundamentally reframe existing manufacturing pain points by using the best practices of AI and human robot interaction and the programmers that are already working in these environments.

“As the mobility landscape continues to rapidly change there is an increasing demand for much faster product life cycles,” says Harry Kekedjian, advanced controls and digital factory manager at Ford.

“Using the Symbio technology, we’ve observed a 15 per cent improvement in cycle time and greater than 50 per ceng reduction in adapting to new products over the previous manufacturing method.”