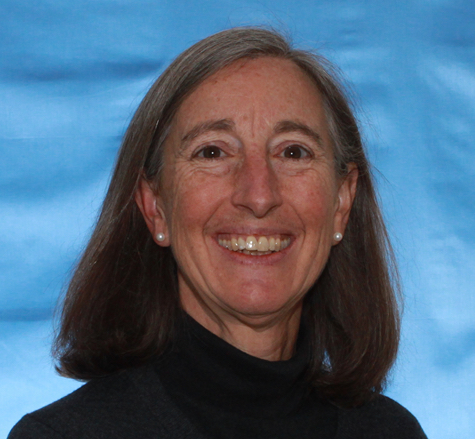 Tempo Automation, a manufacturer for prototyping and low-volume production of printed circuit board assemblies (PCBA), has appointed Joy Weiss as its president and chief executive officer.

Weiss is one of Tempo’s earliest investors and its first outside advisor, serving on the Tempo board of directors since December 2015. Most recently, she served as vice-president at Analog Devices, where she was responsible for the data centre and IoT businesses. She previously served as CEO of Dust Networks, which was acquired by Linear Technology, and as CEO at Inviso. She began her career at Nortel Networks, where she rose to the position of president and GM of the Network Management division.

“We are excited to have someone of Joy’s calibre and experience at the helm to lead Tempo into the future,” says Zavain Dar, Tempo board member and partner at Lux Capital in a release. “Tempo Automation is reinventing the way companies in aerospace, medical technology, industrial technology, and other industries develop and bring new products to market. As a member of Tempo’s board of directors for the past four years, she has a keen understanding of our products and markets, and brings a strategic vision for our growth.”

“I am honoured and excited to lead Tempo as we continue to enable a major acceleration in the pace of hardware innovation,” says Weiss. “Having led hardware-centric companies before, I know how valuable Tempo’s software and manufacturing innovation is to our customers, and that our services address a large and underserved problem.”

Jeff McAlvay, Tempo’s founding CEO, is now Tempo’s chief process officer. “I’m excited about the opportunity to direct my focus towards weaving the unbroken digital thread from electronics design to the robots on our factory floor,” McAlvay says. “As part of Tempo from the early days, Joy has played an instrumental role in formulating our vision and company principles. I’m looking forward to partnering with her in taking the next step towards realizing our common vision of making electronics development as fast and seamless as software development.”