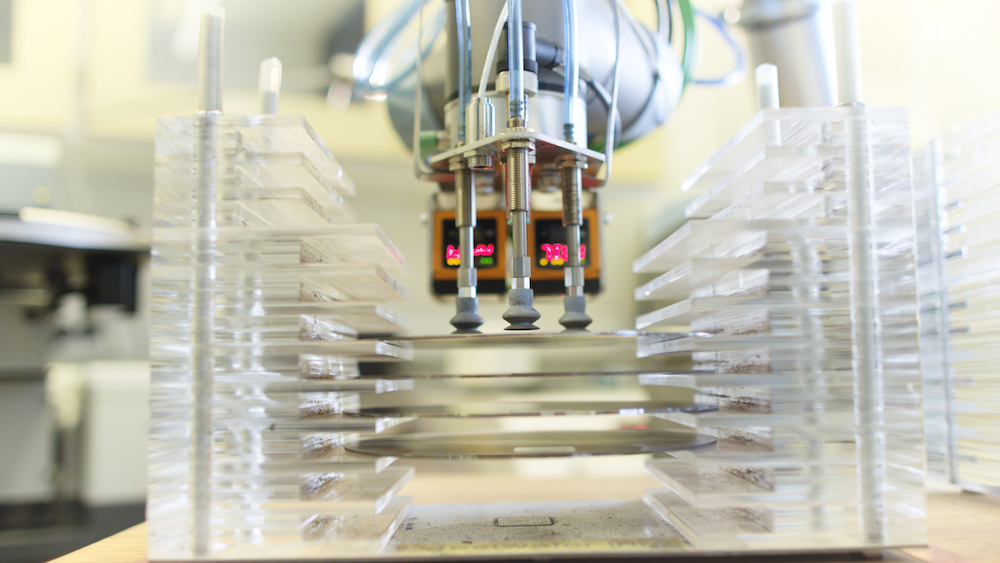 Universal Robots (UR) is now supporting the OPC UA standard on its collaborative robots.

Norwegian software company Rocketfarm has developed the application that enables UR robots to support OPC UA. The app is available through the developer network UR+.

“We initially developed the software for a local factory but thought it would be great if this functionality could be available for anyone who wants to connect UR robots with OPC UA. Finally, we have a version that fully complies with the OPC UA standard, including necessary security features,” says Egil Mundal, CEO of Rocketfarm, which has worked on the app, called URCap, for more than a year.

The OPC UA protocol is one of the fastest-growing standards for machine-to-machine communication and is a key component in Industry 4.0. The protocol is frequently used to enable data to flow from the production layer to either the business layer or monitoring systems.

The URCap translates information from the UR robot to OPC UA–compatible information. By incorporating the translation in the robot, factories and production facilities avoid installing external hardware to handle the OPC UA translation.

“With this enabled it will open even more doors for our robots and play an important role in key markets,” says Christian Fenk, UR+ ecosystem manager – EMEA at UR.

The UR+ network works as an app store for UR robots, where UR certifies both hardware and software to be used together with any of the UR models.

The robot itself does not support OPC UA out of the box. The necessary software can be downloaded and installed from the UR+ partner Rocketfarm.