2:55pm- 3:30pm
Retaining women in manufacturing – How to build a more inclusive environment

The number of women in skilled trades roles is currently 4.5%. Increasing that percentage and creating a culture on the shop floor that is welcoming to women is one of the key goals of the National Strategy for Supporting Women in Trades, spearheaded by the Canadian Apprenticeship Forum (CAF). In this fireside chat session, the CAF’s executive director France Daviault sits down with a woman working in trades to discuss current challenges and potential solutions.

France Daviault is a seasoned executive having held various leadership roles in large national organizations. She is currently the executive director of the Canadian Apprenticeship Forum and is an advocate for better inclusion of unrepresented people in the skilled trades and for apprenticeship as a viable and equitable educational pathway in Canada. Previously, France was the vice-president of the Automotive Industry Association, where she created the Advancing Women in Automotive Knowledge Exchange (AWAKE) program.

France is an advisor on the Ministerial Advisory Committee on a National Campaign to Promote the Skilled Trades as a First Choice Career for Young People.

She holds a Masters in International and Intercultural Communication, is a Certified Association Executive (CAE), and an accredited Knowledge Management Practitioner (CKM).

France proudly serves as an Officer in the Canadian Armed Forces Army Reserves. 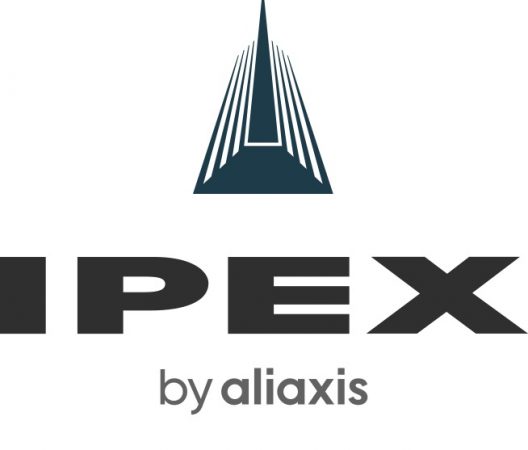