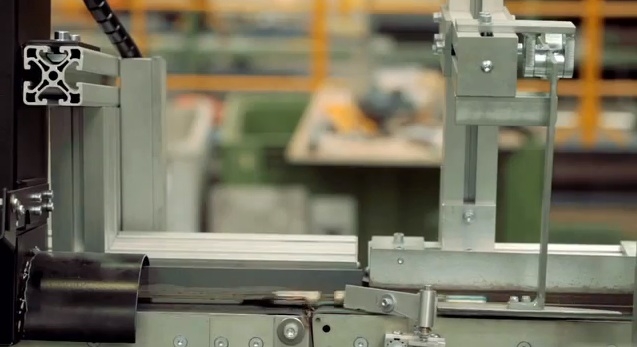 Research at the University of Gothenburg, Sweden and Chalmers University of Technology, Sweden has resulted in a new type of machine that sorts used batteries by means of artificial intelligence (AI). One machine is now being used in the UK, sorting one-third of the country’s recycled batteries.

“I got the idea at home when I was sorting rubbish. I thought it should be possible to do it automatically with artificial intelligence,” says Claes Strannegård, who is an AI researcher at the University of Gothenburg and Chalmers University of Technology.

Strannegård contacted the publically owned recycling company Renova in Gothenburg, Sweden, who were positive to an R&D project concerning automatic sorting of collected batteries. The collaboration resulted in a machine that uses computerised optical recognition to sort up to ten batteries per second.

The sorting is made possible by the machine’s so-called neural network, which can be thought of as an artificial nervous system. Just like a human brain, the neural network must be trained to do what it is supposed to do. In this case, the machine has been trained to recognize about 2,000 different types of batteries by taking pictures of them from all possible angles.

As the batteries are fed into the machine via a conveyor belt, they are ‘visually inspected’ by the machine via a camera. The neural network identifies the batteries in just a few milliseconds by comparing the picture taken with pictures taken earlier. The network is self-learning and robust, making it possible to recognise batteries even if they are dirty or damaged. Once the batteries have been identified, compressed air separates them into different containers according to chemical content, such as nickel-cadmium or lithium.

“For each single battery, the system stores and spits out information about for example brand, model and type. This allows the recycler to tell a larger market exactly what types of material it can offer, which we believe may increase the value through increased competition,” says Hans-Eric Melin, CEO of the Gothenburg-based company Optisort, which has developed the machine.

This means that besides the environmental benefits of the machine, there are commercial benefits. Today the collection and sorting companies are actually paying money to get rid of the batteries. But Melin thinks that real-time battery data could spark a new market for battery waste, where large volumes are traded online.

So far, the company has delivered two machines – one to Renova in Gothenburg (where half of all the batteries collected in Sweden are sorted) and one to G&P Batteries in the UK. The interest in Optisort and its machine is rising and Strannegård, who founded the company, is very happy his idea is turning out to work so well in the real world.

“This is sparking further research and development so that we will eventually use artificial intelligence to sort all types of waste,” he says.