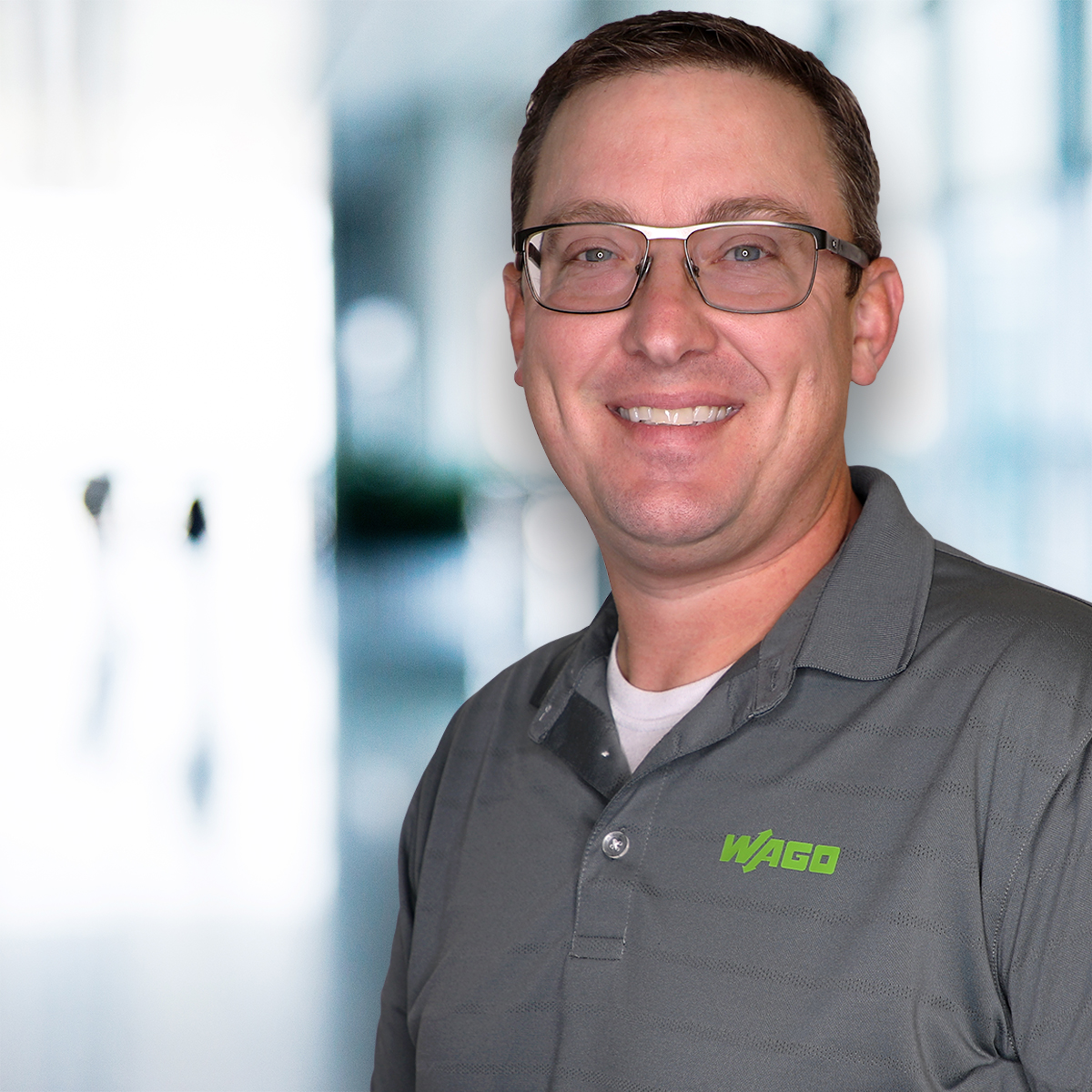 The WAGO marketing communications department welcomes Barry Nelson as the newest addition to their team.

Nelson received his bachelor’s degree in communications from the University of Wisconsin Oshkosh with an emphasis on radio/TV/film. He was born and raised in Manitowoc, Wisconsin and has an extensive background in media, including news anchoring and sports play-by-play on WTMJ and ESPN radio in Milwaukee.

“The one thing that drew me WAGO was the team atmosphere and camaraderie among the employees,” Nelson says. “I am excited for this wonderful opportunity to work for an innovative and growing company like WAGO.”